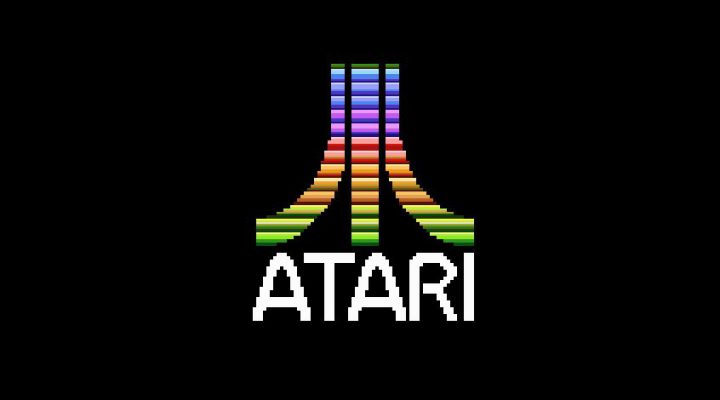 And who can blame them? At one point Atari was the biggest name in video games.

But while failed comeback after failed comeback has become par for the course, Atari never stops trying to re-invent itself. And sometimes the results are pretty great (I Love Strawberries, Asteroids Gunner) despite a lukewarm commercial reception.

Today Atari issued a press release announcing the company’s latest comeback strategy. And before you accuse me of being melodramatic, know that they used the term “Comeback Strategy” in their headline. So what’s on tap for the future?

In short, Atari wants to be where every other major player is not. This means casinos, both real world and virtual. This means focusing on the brand more than the publishing. And it also means reaching out to under-served markets.

In particular, Atari is quick to point out their commitment to LGBT gamers.

While no specific details are available yet, a representative for Atari has informed us that a new game is in the works aimed directly at the LGBT community.

Embracing the LGBT community with a release tailored specifically to that audience isn’t just good publicity, it’s good business sense. A 2013 Gallup poll showed that 3.5% of Americans self-identify as lesbian, gay, bisexual or transgendered. That’s more than 11 million Americans. Despite this, LGBT representation in video games is practically non-existent.

There are some great recent articles on the subject worth checking out over at Motherboard and IGN.

Whether or not a big publisher can produce games for the LGBT community that are appealing and not pandering is anybody’s guess, but it’s awesome to see somebody trying.

Good on you, Atari.

Wikipad and OnLive Team to Stream

Jetpack Joyride Now Has a TARDIS