Home / News / Atari US files for bankruptcy, aims to restructure

Atari US files for bankruptcy, aims to restructure 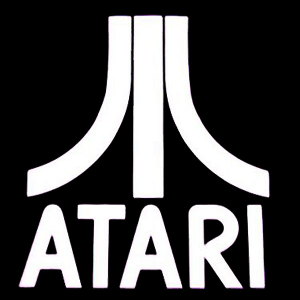 Atari, arguably one of the most well-known game companies in the world, has filed for bankruptcy. The move is an attempt on their behalf to separate themselves from debt-burdened parent company Atari S.A. They’ll be selling off a number of assets, ranging from IP like Pong, Asteroids, and Centipede, along with their logo (shown directly to the left).

The company tried to get on better footing in the past by focusing on mobile and digital platforms, but it didn’t quite pan out. And while they’ve just recently acquired $5.25 million in debtor-in-possession funds, before that they lacked the necessary money to release games currently in the works. One of the games rescued by this infusion is Atari Casino, a previously announced free-to-play casino game for mobile.

The company’s ultimate goal is to find a buyer willing to take them private. When/if that occurs, they then hope to build the company back up with a strong lineup of mobile and digital games. It sounds feasible enough, and here’s to hoping the company—along with its employees—lands on its feet.