Home / News / Atari Doesn’t Want You to Play TxK on Your Phone (or Anywhere, Really)

Atari Doesn’t Want You to Play TxK on Your Phone (or Anywhere, Really) 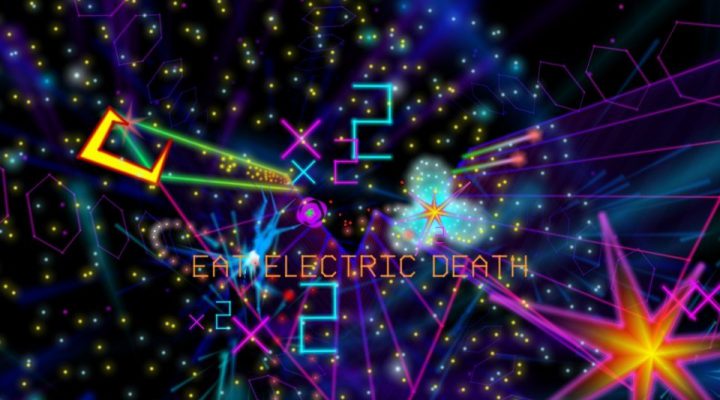 Fun fact: TxK is the reason I own a PlayStation Vita.

I was visiting some friends last February who happened to be early adopters (and staunch supporters) of the PlayStation Vita. I’d been on the fence about buying one for awhile, and the combined temptations of Tearaway and Olli Olli were getting too hard to resist.

Still, I resisted. Then they sat me down to play Jeff Minter’s TxK.

I bought a PlayStation Vita the very next morning. 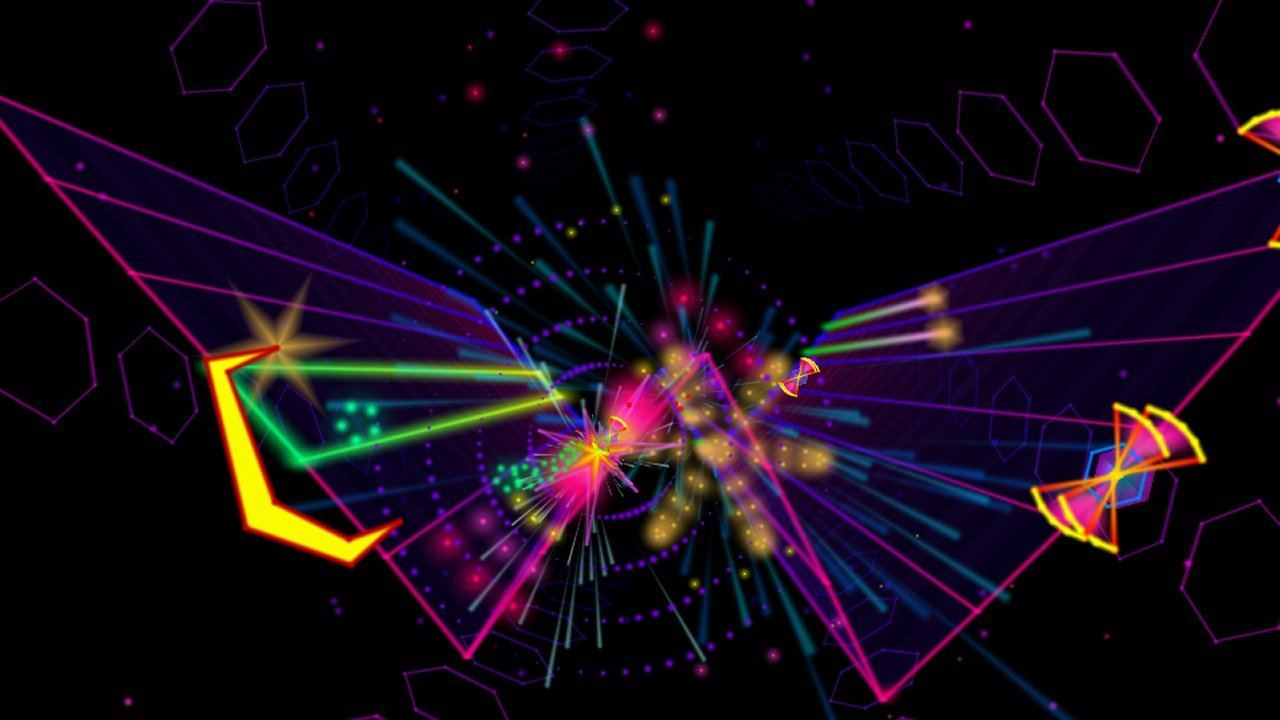 But while I was a big fan of TxK, it seems like Atari wasn’t. Jeff Minter — the creator of the much-loved Atari classic Tempest 2000, as well as TxK — revealed today that his former employer is trying to prevent the release of TxK ports to new platforms, and they even want to remove the game from sale on the Vita altogether.

And yes, as VentureBeat has reported, some of those ports were aimed at iOS and Android.

The issue stems from the similarities between Tempest 2000 and TxK, which Atari argues are a little too close for comfort. But Minter says that some of their arguments just don’t hold water.

Among Atari’s complaints, according to Minter, are the accusation that Minter must have stolen the source code (that he wrote) for Tempest 2000, that he deliberately set out to cash in on the copyrighted Tempest name, and that TxK features jumping.

Minter has never denied that Tempest 2000 is the inspiration for the game. As his most notable property, TxK was meant to be a spiritual successor of sorts. But there’s a fine line between creating a game with the same essence and stealing your inspiration’s source code, which Minter vehemently denies he did.

In fact, his blog post goes on to describe a similar situation where he accuses Atari of reworking and rebranding Tempest 2000 just enough to cut him out of the royalty loop for the 1996 PlayStation version, dubbed Tempest X3.

“Wouldn’t it be nice if there were actually some kind of precedent set that determined how different a game had to be to be considered a different game legally? Well, it just so happens there is,” he says, referring to Tempest X3, “and it involves Tempest 2000 and Atari!”

After quietly dealing with all of this this behind the scenes for some time, Minter has shared the whole story in a blog post on Pastebin, admitting that regardless of how strong a case he feels he has, there’s no way he can afford to fight this in court.

“Even just going back and forth a few times with letters responding to their threats ended up running up a couple of grand in legal bills, and there is simply no way on God’s earth I can afford any kind of a legal battle.”

Minter claims to have offered Atari any number of compromises, from commissioning an officially licensed version to offering to develop updated versions of classic Atari IPs again, much like he did with Tempest 2000.

“I do have a track record of doing decent reworkings of old games like theirs and I’d’ve really enjoyed a crack at some of those old things.”

With both “Atari” and “Tempest” trending on Twitter at the time of this writing, this is a topic that gamers clearly feel passionate about. Let’s hope this is a story that somehow develops into a happy ending.

While we wait to find out, why not pass the time by buying some of Minter’s iOS and Android games? Hopefully that’ll help offset some of his TxK-related legal fees.