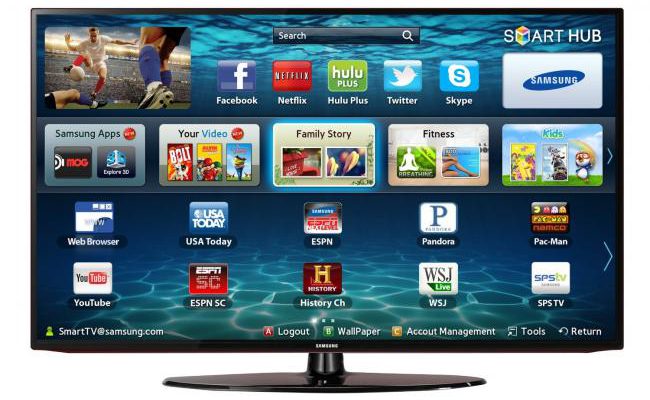 I’ve said it before and I’ll say it again: no one out there knows for certain where video games are headed. But that doesn’t mean we can’t make educated guesses – or at least I hope it doesn’t, because that’s what I’m about to do. What follows are my predictions for 2013, a year that’s shaping up to be a wild one for video games.

If I had to describe the following list in a word, it would be optimistic. Not because I’m presenting you with a bunch of pie-in-the-sky dreams of where I want the industry to head, but because I’m optimistic about what the future holds. There will be bumps along the way—this list acknowledges that as well—but in general, gaming fanatics of every stripe have plenty to be excited about. 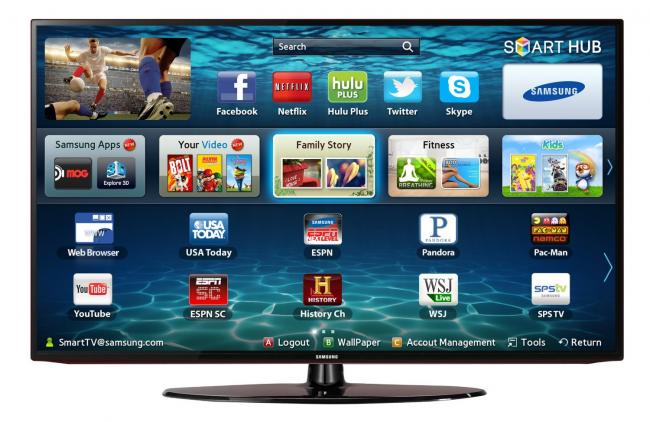 “Smart TVs will be home to plenty of games, but they won’t be the next big thing in gaming.

Gaming on Smart TVs/Apple TV (if it releases) will be popular, but won’t have a significant effect on the industry. Smart TVs are awesome. A TV set from Apple, if it really happened, would be similarly awesome. But awesome does not equal necessary, and the allure of playing games via smart TV won’t be enough to inspire people to go out and purchase new sets-or to pay more for one.

That said, and as the Roku has given us a glimpse into, there’s a (possibly niche) market for smart TV gaming. This leads me to believe that we’ll see staples like Angry Birds and Cut the Rope available on quite a few sets, but not enough to put any sort of dent in other markets.

Unless Valve released Half-Life 3 exclusively on smart TVs or something. Wouldn’t that be crazy? 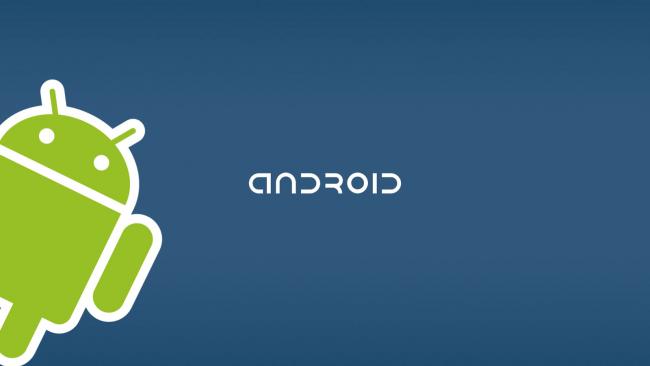 2013 will be a much better year for Android developers.

Developers will find more success on Android. Android is such a strange animal to me. Despite having a massive install base and a company as big as Google behind it, the game selection on the OS is peanuts compared to iOS. The reasons are obvious, what with high piracy rates and numerous devices with different development requisites. But something has to give, and I think 2013 is the year that either Google finds a way to address these issues, or developers concoct some sort of clever workaround.

As farfetched as all that may sound, the only thing that’s more farfetched is imagining both Google and developers failing to finally resolve this problem. There’s money to be had on Android, and I’ll be darned if we don’t see companies taking a major step towards earning it in 2013.

The Steam Box will be great for PC gaming, but it won’t make this image any less weird.

Valve’s Steam Box will release, prove incredibly healthy for the industry. Although I wouldn’t go so far as to say that Valve’s now-confirmed Steam Box will be the death knell of consoles, I do think it will have some hugely positive effects on PC gaming. We’ve been provided a glimpse of it with Big Picture Mode, but that’s only the start: there will be more PC gamers, and in response, more PC games. Exciting, no?

To take it even further, the platform will serve as an idyllic playground for games both premium and freemium; a magical place where Blacklight: Retribution and Left 4 Dead can hold hands and make dandelion crowns together. Which is my way of saying that the Steam Box will be good for PC games of all types. 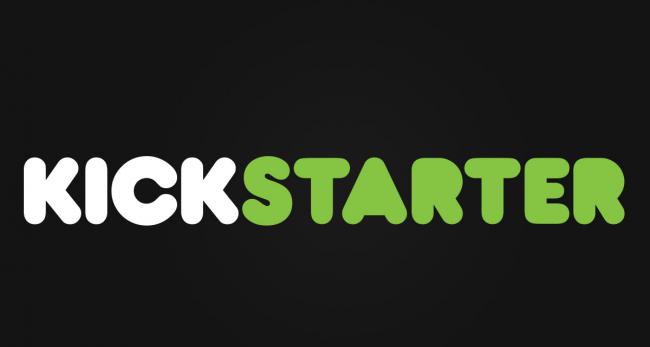 When it comes to its role in the game industry, Kickstarter’s best years are behind it.

The Kickstarter honeymoon will come to an end. When Double Fine successfully funded a new adventure game on Kickstarter, the service became something of an industry darling. Sundry developers flocked to it, many of whom raised the money necessary to create their proposed games. But there’s been some trouble in paradise since then, such as missed launch windows and creators claiming the sun is telling them not to finish their project.

While I don’t see Kickstarter suffering in the year ahead, I don’t think it will be as popular as it was in 2012. I’m predicting this for a few reasons, the first being how clear the service has made it that there’s nothing they can do when a successfully-funded project fails to deliver what its backers were promised. This presents a major trust issue, and speaking from experience, makes the prospect of giving money to less-established developers a frightening one.

Following in that same vein, we’ve already seen a few high-profile projects leave a bad taste in the mouths of backers. I know it isn’t fair to cite a few bad apples and say the whole bushel is rotten, but when it comes to a service that facilitates transactions between creator and consumer, trust is crucial. While I don’t foresee any sort of violent backlash anytime soon, if Kickstarter doesn’t adopt a more consumer-friendly ethos, I suspect they’ll forever look back at 2012 as the best year of their existence. 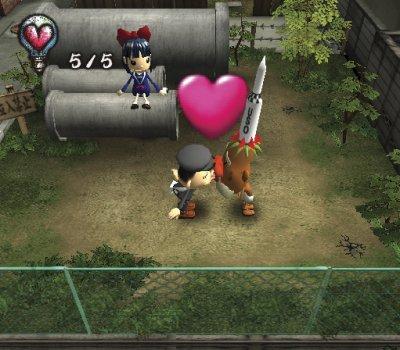 Consoles on the left, social/mobile games on the right.

Social/mobile and console games will happily coexist. We’re at the tail end of the longest console generation ever, so it’s understandable that enthusiasm for console gaming isn’t as high as it’s been in the past. This will change after a few key events:

And you know what? The success of these consoles doesn’t have to bear any sort of negative effect on social/mobile gaming, and vice-versa. They can coexist, just as PCs, consoles, and dedicated mobile gaming devices have for many years. If that all sounds gratingly optimistic, look at like this: so long as developers keep making awesome games, there will always be people willing to play them. And while it’s true  that not every awesome game will be a success (this has always been the case), “hardcore” games as we know it—and the consoles many of us play them on—aren’t going anywhere.

At the most, the consoles will change. Just take Nintendo for example. As a developer, they have no interest in free-to-play games. But as a platform holder, they’re well aware of its importance in the current gaming climate. They’ve provided studios with the necessary tools to release freemium games on the Wii U, making them the first of the big three (Sony, Microsoft, Nintendo) to fully embrace the model (Happy Wars and those games in PlayStation Home don’t count). Call me crazy, but I predict that Sony and Microsoft will be similarly cavalier with their next consoles.

Simultaneously the bane of my existence and the love of my life.

I’ll finally beat Super Hexagon. I told you this list would be optimistic.