Assemble Your Own (Teenage) Avengers in Marvel Avengers Academy 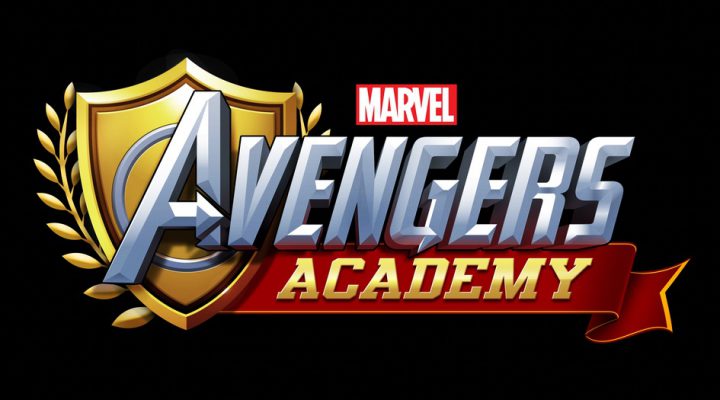 You might know TinyCo from the rather popular Family Guy: The Quest for Stuff, but middle-aged cartoon characters aren’t the only thing they can turn into a mobile game. Hence the just-announced Marvel Avengers Academy.

This time you’ll get to manage your own super hero college while training teenage versions of your favorite Marvel Characters and dealing with general student drama. It sounds kind of like a game based on the movie Sky High, doesn’t it?

I’d totally play a Sky High game, by the way. 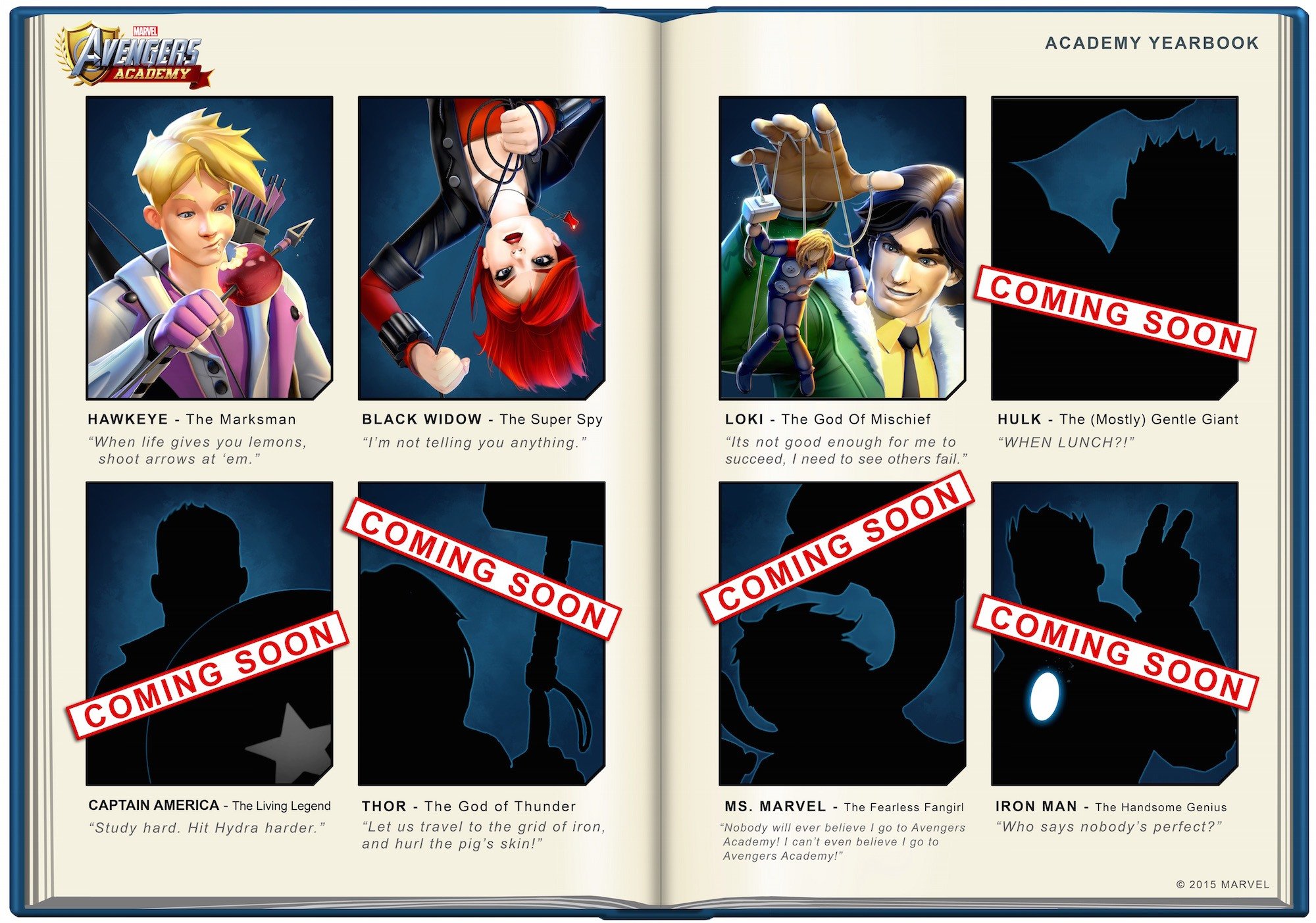 The “Super Hero campus” can be made to your liking, with plenty of structures like dorms, classrooms, and so on to build and upgrade. The student body will be getting a similar treatment as well. You can stick your nose in a number of Marvel characters’ business to decide how they train and what they wear, as well as help them through inevitably awkward dates, dealing with social cliques, and so on. Also, there will be a bunch of individual stories to explore and supervillains to thwart.

Wow, it really does sound like Sky High: The Mobile Game.

You’ll be able to enroll at Marvel Avengers Academy when it releases for free in the early part of 2016.