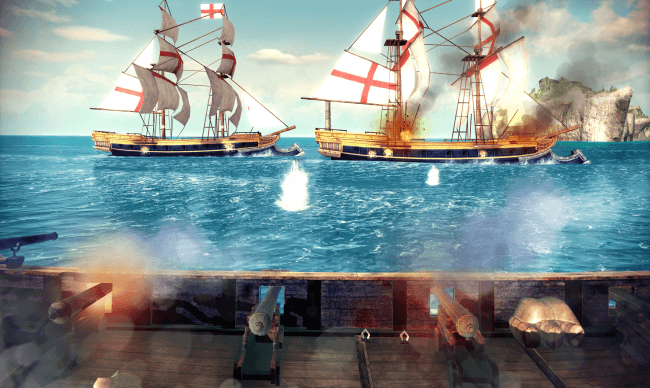 Land ho, fellow pirate-assassins! Ubisoft has announced a brand new Assassin’s Creed game today that will be coming exclusively to mobile devices next week. As someone who’s personally played through every main game in the Assassin’s Creed series (and who is currently enjoying this year’s Assassin’s Creed IV: Black Flag to no foreseeable end), I’m more than a little excited to see what Ubisoft is able to do with their huge blockbuster franchise on the mobile platform.

Keeping up with the prevalent pirate theme of AC IV, the aptly named Assassin’s Creed Pirates on mobile will let players take control of a young and aspiring pirate captain named Alonzo Batilla, as they set sail through the Caribbean during the Golden Age of Piracy. The gameplay itself looks to take many of the same core mechanics that fans of the console series will recognize, such as managing their crew, upgrading their ship, and taking part in massive naval battles that play out in real-time. 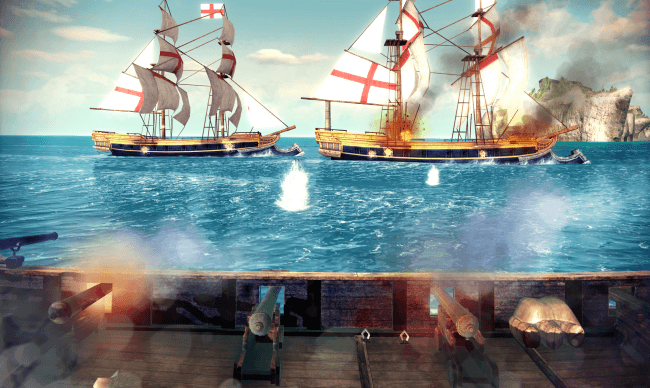 And of course, what kind of Assassin’s Creed game would it be without lots of encounters with the Assassins and the Templars along the way? Well everything we’ve seen from the debut gameplay trailer so far makes it seem like Ubisoft’s upcoming mobile adventure has captured the naval components of AC IV perfectly, right down to the firing mechanics and the breathtaking 3D graphics of the ships themselves and the crashing waves.

Assassin’s Creed Pirates will be coming to higher-end iOS and Android mobile devices on December 5, 2013, and will set you back a handful of doubloons (or more accurately, $4.99).

Free Games and Sales: Combo Crew, Hero of Many and more!