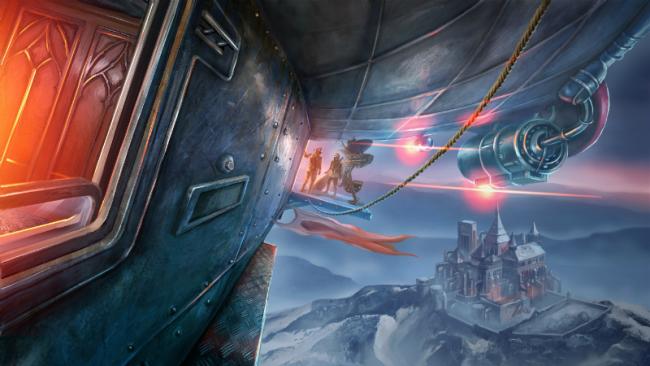 If you’ve ever enjoyed a game like Nightmares from the Deep: The Cursed Heart, Abyss: The Wrath of Eden, or Enigmatis: The Ghost of Maple Creek, you already know what the team at Artifex Mundi are capable of.  So, if like many of the studios fans you’ve been wondering which hidden object adventure they’re working on next, you’ll be delighted to hear today’s news: Artifex Mundi isn’t working on one new release. They’re working on six.

Not only that, but all six games are expected to see release in Q2 2013.  To put that in layman’s terms, we’re talking April, May and June.  To break it down even further (in case you still don’t get it): we’re talking right around the corner.

So what will these six new games be?  Two of them will be sequels to existing franchises, but the rest are brand new IP’s.  The full list, complete with quick descriptions from the publisher, is as follows;

Clockwork Tales: Of Glass and Ink

“Mysterious earthquakes are destroying city after city. Dr. Ambrose Ink, a world-famous researcher and inventor, finds out that they might be artificial in nature. His research takes him to the mountain town of Hochwald. It is there that the scientist disappears under mysterious circumstances…” 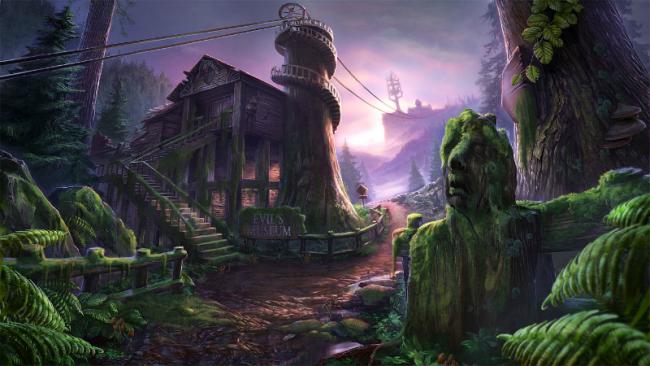 Enigmatis: The Mists of Ravenwood

“While pursuing a demonic preacher, the protagonist stumbles upon the mysterious Ravenwood Park, a forested area that holds many dark secrets.” 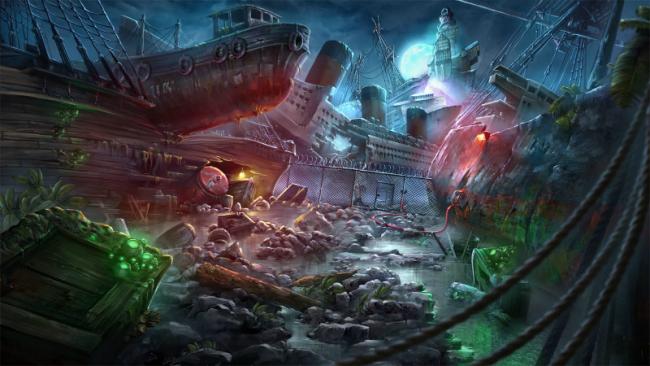 Nightmares from the Deep: The Siren’s Call

“The curator of the Caribbean Museum believes her pirating days are over—until she receives a mysterious package containing a strange artifact. Possession of the artifact sets off an extraordinary pirate adventure that will take her to a forsaken fishing village, a haunted ship cemetery, and creepy caverns filled with dark secrets and dangerous traps.” 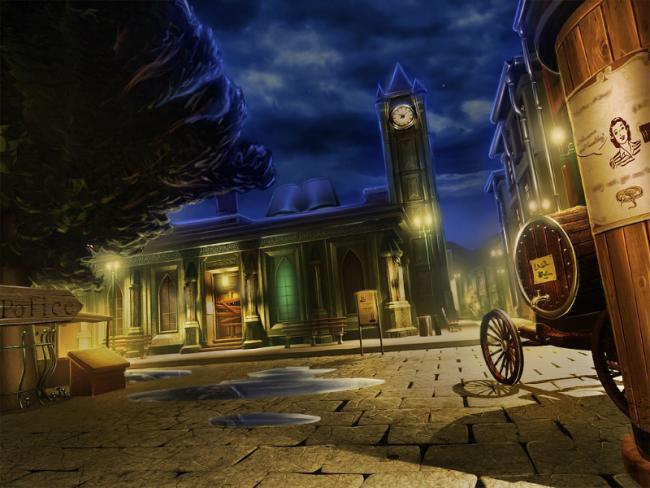 9 Clues: The Secret of Serpent Creek

“A paranormal private investigator is contacted by her friend – a reporter named Helen Hunter – who pleas for help in a terrified voice. She urges the protagonist to come to the coastal town of Serpent Creek at once. After reaching her destination, the detective finds no trace of Helen. And the manager of the nearby hotel, in which she supposedly stayed, claims never to have seen the blonde reporter.” 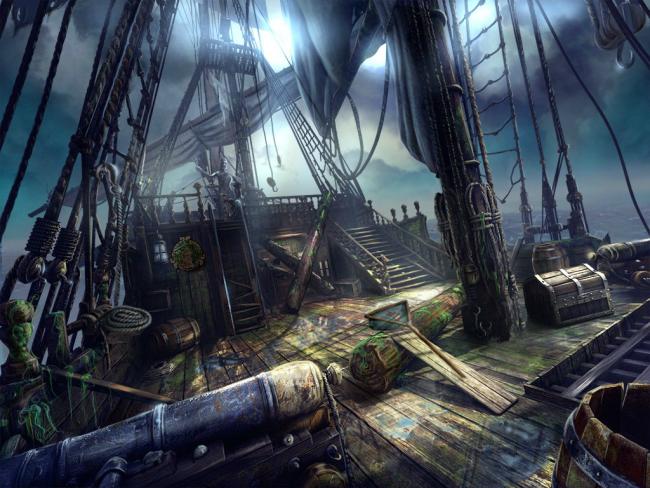 Charlotte: The Curse of the Traveler

“Private Detective Charlotte Austin knew this case was going to be an odd one after reading the letter from the Mayor of Portsmouth. In it, he asks her to solve the mystery of a ship that disappeared at sea and then reappeared a few weeks later with neither crew nor cargo.” 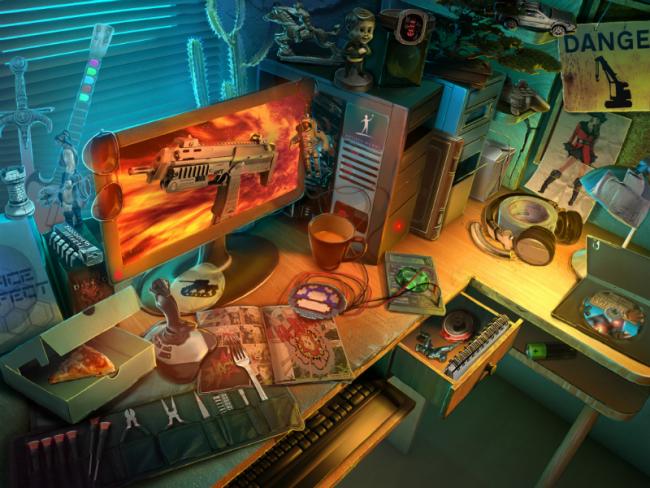 “A quiet town is shaken by a series of murders. The victims are young women, their unidentified killer remains on the run. His grim calling card is the unusual toys that he leaves at the crime scene. The mass media gives the killer the nickname – the Toymaker.”

Want to know more?  Be sure to follow each one of these games right here at Gamezebo for information, releases, and reviews as they happen!