Arkadium on revamping Solitaire, Mahjong, and Minesweeper for Windows 8 [Interview] 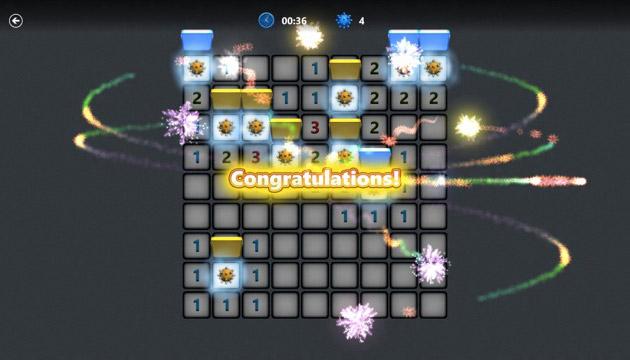 “In this world nothing can be said to be certain, except death, taxes, Solitaire, Minesweeper, and Mahjongg,” Benjamin Franklin famously once said. At the time, no one knew what on Earth he was talking about. Many years later though, something incredible happened: Windows began packing in games with its OS releases, including – you won’t believe this – Mahjongg, Solitaire, and Minesweeper.

But the conspiracy goes even deeper than that. Microsoft has announced they’re including all three of these ubiquitous games in the upcoming Windows 8 OS, and they’ve put casual games developer Arkadium in charge of revamping them for the modern age.  In our efforts to get to the bottom of this, we caught up with Tammy Manganello, Senior Vice President of Arkadium’s Games for Windows division.

How did this partnership with Microsoft come about?

We’d been developing games for Microsoft for a few years, primarily with [MSN] Zone, their online gaming portal. We put a lot of flash games on there. It’s always been a very amicable relationship. We’ve fed them content, the users loved the content, and so everybody was happy. We were approached in 2011 about revamping classic in-box games for the launch of Windows 8, which was a huge, huge exciting opportunity for us.

What kinds of changes do you guys intend to make with the games you’re updating?

Well first and foremost we wanted to make sure that we didn’t mess anything up! All these games, they come with a history and a baggage, so to speak. We wanted to make sure that we absolutely respected the core and the essence of these games. We weren’t about to go in and put something weird in Solitaire or Mahjongg or Minesweeper that the players who have been enjoying these games every day year after year would be like, “what did you do to my game?” So we asked ourselves, “What’s sacred? How can we improve this experience without messing it up for anybody?”

You expect to open Klondike Solitaire and deal three cards and place them, and that did not change. We made sure all throughout brainstorming and development and iteration that we always kept going back to, what does this game do? What do people expect? And what do I need to get out of this when I play it? And if it didn’t meet any of those criteria, it got put into a backlog for a crazy mode or something like that. Probably a better way to word that than crazy mode.

Will it be on both tablets and PC?

Yes, both tablets and PCs.

Was it an interesting challenge trying to get classic games like that to work on tablets?

It was a fun challenge in a lot of ways. All of the sudden you’re like, “I can move a card and I don’t have to drag it with my mouse. What does that feel like?” And, you know, the tactile presence of these games – you’re looking at something like Minesweeper where you right-click to create a flag. How do I right-click with my finger? 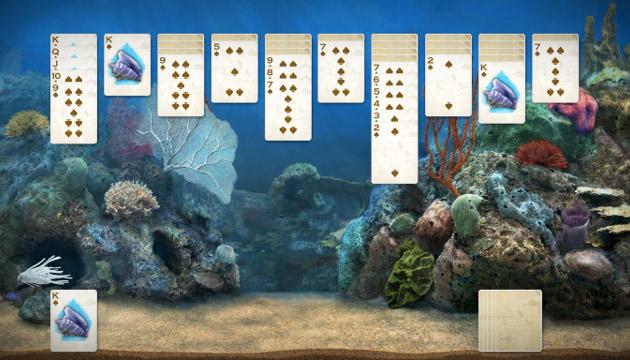 You have to think about these things, when you’re used to point-and-click and right-click. Suddenly, you have this whole other system of touching and tapping and clicking and dragging that you didn’t have before and anything we did, we didn’t want it to feel awkward with touch. We needed it to feel comfortable with the mouse – again, if I click on a game that I’ve played hundreds of thousands of times before, if I’m using my mouse, it should feel the same way it did before. And if I’m playing it on a tablet, touch shouldn’t feel awkward. It should feel organic. It should feel like, “oh, it was meant to be this way.” So that was our high-level goal when we were going back-and-forth between the two, because that’s one of the benefits of Windows 8 – the tablet or the PC – it’s all the same experience.

How much Solitaire and all of those games did you guys have to play to develop a strong understanding of how they work?

Well, I guess it helps that you’ve probably already played them a ton in the past.

This is true. And definitely, when we were approached about this, it was like, “Really? Solitaire? Okay.” Between Solitaire and Mahjongg, we have made many, many iterations of these games, but never for a platform this big or a stage this big. There has been a lot of Solitaire playing; a lot of Mahjongg playing; a lot of Minesweeper playing.

And when we bring new people into the group, the first thing that’s part of their orientation is to go play these games. We expect them to know these games inside out. And it’s truly interesting because everybody has played Solitaire. I don’t think I’ve ever met anyone who hasn’t played it, or at least watched a receptionist play it while they wait to talk to somebody. 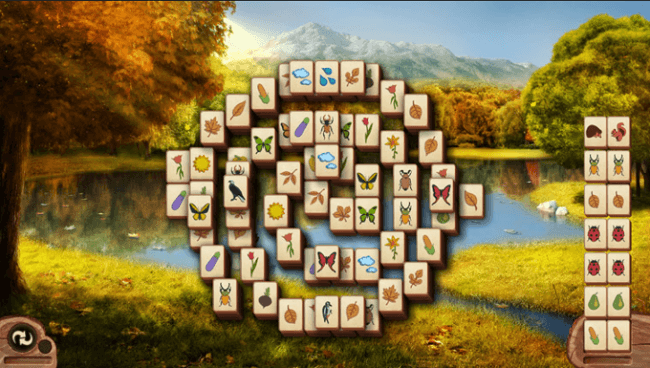 But, you know, we needed people to understand the mechanics of it. And understand what’s sacred about these games that brings people back every single day. And when we tried something, we would send people back to play previous versions, like the Windows 7 version, and ask, “What does it do on Windows 7?” If we had a question about something we were changing we would go back and look and be like, “How does this feel compared to that? Are we violating anything? No? Does it feel good? Great. Let’s playtest it and see how everybody feels and move forward if everybody likes it.”

How far along in development are you?

We’re in crunch right now! The release is October 26, so we’re wrapping up. The OEMs (original equipment manufacturer) are out, we’re wrapping up the last of the final updates right now, and we’re down to the end.

Fantastic! I think that wraps up all my questions. If there’s anything you wanted to add, feel free.

The only thing I would add would just be we’re really excited about this. We’re doing the three classic games, but we’ve also developed a fourth title that’s releasing with the OS also. It’s an evolution of our Mahjongg Dimensions game, which is going to be called Taptiles. We’re really excited about it. Mahjongg Dimensions has been around for several years, and it has evolved in many different ways, and with this evolution on Windows 8, we hope people will see it as an evergreen title in a couple of years. We’re really excited that we have the opportunity not only to release the classic in-box games, but also to get Taptiles out there with Windows 8.

That was really cool of Microsoft.

And that’s going to be awesome on the tablet. Taptiles on the tablet; it found its home when we played it the first tablet.

Thank you for your time!