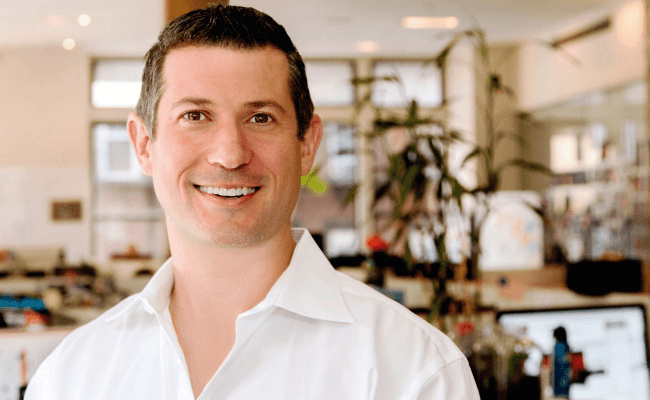 Now that another successful year in the video game world has nearly come to a close, it’s time we start looking ahead to 2014 and all of the potential the future can bring. So many big things have already happened in gaming throughout the course of 2013, so what could possibly be next for gaming staples like microtransactions and cross-platform experiences? While Gamezebo’s predictions for 2014 are already on the way, we thought we’d get a real expert in the field to weigh in with some of his own predictions before then, and to let us gamers know just what might be in store for 2014. To that end, I recently had a chance to speak with Kenny Rosenblatt, the CEO of hugely successful game development studio Arkadium, and to find out just how he thinks the next year of gaming is going to pan out.

For starters, Rosenblatt predicts that there will continue to be consolidations throughout the gaming industry in the forms of mergers and acquisitions, although nothing too crazy like we saw in the days back when Facebook gaming was really taking off. And while we’re on that subject, he also feels that Facebook gaming will continue to stick around in 2014, although developers won’t have big success unless they go cross-platform with a mobile release. But regardless of Facebook or mobile, Rosenblatt still predicts that casual games in general will begin to have similar marketing campaigns as some of today’s biggest console game franchises like Assassin’s Creed or Call of Duty, with big investments in both TV and print ads. 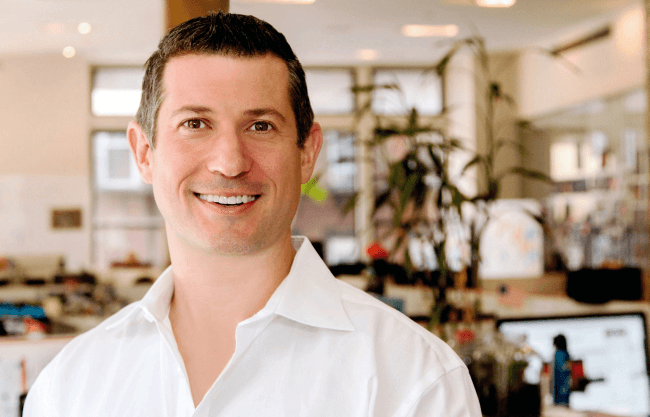 According to Rosenblatt, a revamp of the Apple “Top Charts” is likely in order for 2014, specifically with the “Top Grossing Chart” either being heavily changed or removed altogether. The reason for this, Rosenblatt asserts, is that paid games are no longer on this list as they were in the days before the free-to-play model became cemented in the industry. And furthermore, in what could likely be a game-changing move in the mobile games business, Rosenblatt also thinks that one of the big players like Apple or Google will reduce the 30% fee or tax from game purchases on their respective platforms.

Moving on to one of the most heated and controversial topics to emerge in the gaming industry in recent years, Rosenblatt also shared his predictions on the future of the microtransaction. Specifically, Rosenblatt feels that collective users will begin to revolt against the advent of microtransactions or in-app purchases as they are used in video games today, to the point where games will start reverting back to more linear and premium experiences. Frankly, he feels that users are getting sick of essentially purchasing time in their video games – not only does it hurt their wallets in the long run, but it’s just downright boring. Conversely, this sway of the industry is also incredibly frustrating for premium game developers as well, whenever fun elements of gameplay are unable to effectively translate into monetization.

This is an especially important point for us gamers to consider, and I’ve got my fingers and toes crossed that Rosenblatt’s prediction comes true on this one. I’ve read dozens of game reviews in the last year or two (and even written a number of them myself) where the overall experience of the game is completely tarnished due to the intrusive presence, or otherwise deceptive and overt nature of microtransactions and fixed energy meters. However, Rosenblatt also tells me that game developers will still continue to add microtransactions into their games until this big user retaliation happens. As he puts it, the developers are “going to have to learn the hard way.” 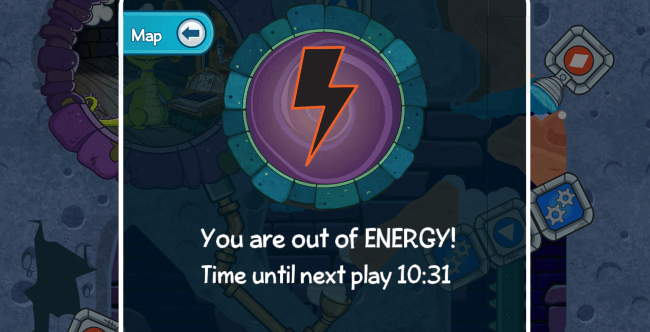 “How will microtransactions and energy meters fare in 2014?

Rosenblatt then went on to express his feelings that eSports will experience a giant boom in 2014, by means of increased tournaments and major franchises entering into the fold, in a play to adhere to the high desirability of advertisers in this growing market. And speaking of big booms in the gaming industry, it should come as no surprise that Rosenblatt predicts the mobile and tablet gaming ecosystem will continue to explode in 2014. We will begin to see more and more console-quality games appearing on these devices as we already have in 2013, and while home gaming consoles will still be the primary mechanism for most gaming customers next year, Rosenblatt predicts the mobile market will become bigger than the console business by 2016: a shocking thing to think about, but something I could easily see happening.

But now here’s a really interesting one: Rosenblatt predicts that with the release of Microsoft’s next-gen home gaming console, the Xbox One, gamers will be able to have the true cross-platform experience for the very first time. Namely, they will go from playing a game on their Xbox One, to picking up the action on their Windows phone or tablet, before ending their game session for the night on their Windows PC: something which Rosenblatt defines as “complete cross-platform.” And with the way that cross-platform releases have already become something of a hot commodity in the gaming world in 2013, I also agree that we’ll only see more ways to let us game wherever we are and wherever we go. 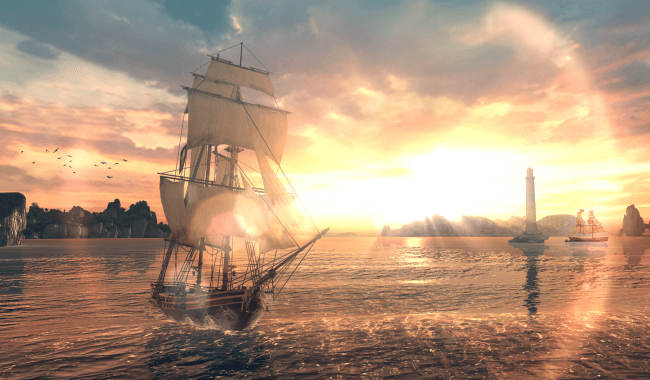 “Are more console-quality mobile games on the ticket for 2014?

We had a few extra minutes at the end of our talk, and so I took that opportunity to ask Rosenblatt about his feelings on the emerging trend of “companion apps” to full-fledged console franchise games, which we’ve seen more and more of in mobile releases like Ratchet and Clank: Before the Nexus and even next week’s upcoming Assassin’s Creed Pirates. While certainly a cool thing to have for core console gamers, Rosenblatt feels that these “companion apps” are not true companion games yet, and more like a marketing afterthought with a zero revenue target behind them. Will we start to see this change though in 2014, as more companion apps are developed by the core teams with an actual console game integration in mind?

In the end, only time will tell what 2014 will truly bring to the world of video games, but I’d like to think that Rosenblatt’s predictions could be right on the money. Will you be partaking in the community revolt against microtransactions? Will you be letting the prospect of complete cross-platform gameplay change the way you play your favorite games? Be sure to chime in with your thoughts down in the replies, and let us know what you think about Rosenblatt’s predictions for gaming in 2014!

Something Smash Bros this way comes: Check out this trailer for Fright Fight