Ark Legends, the Hotly Anticipated Gacha RPG from Melting Games, Is Out Now on Mobile 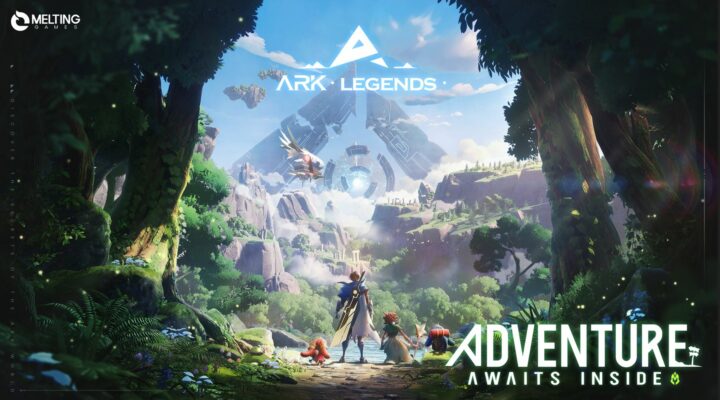 The first Ark Legends closed beta took place almost a year ago. Now, at long last, it’s available to download on the Google Play Store and the App Store.

For the uninitiated, Ark Legends is an impressive-looking fantasy RPG from developer Melting Games.

Like any self-respecting mobile RPG, it boasts PvP gameplay, PvE dungeons, a single-player campaign, and a gacha mechanic that lets you summon new heroes into your army.

But Ark Legends is no ordinary mobile RPG.

For one thing, it boasts a truly staggering number of heroes to collect, equip with upgradeable gear, and level-up. There are well over a hundred, all of them totally unique. 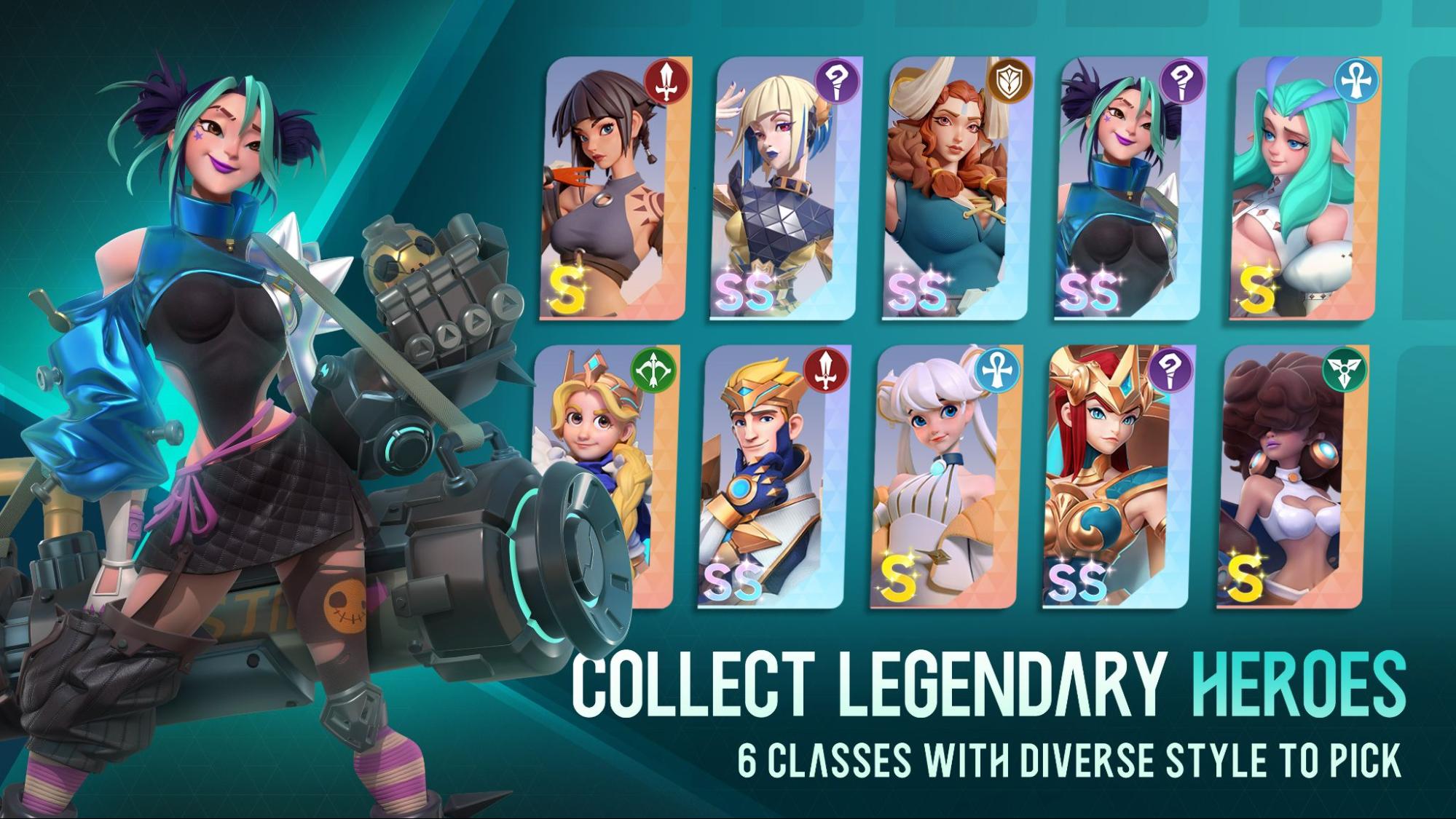 Each hero belongs to one of six different factions, and these factions mutually restrain each other in battle. That means they work like rock, paper, and scissors, each one wielding an advantage over one faction and suffering a disadvantage against another. 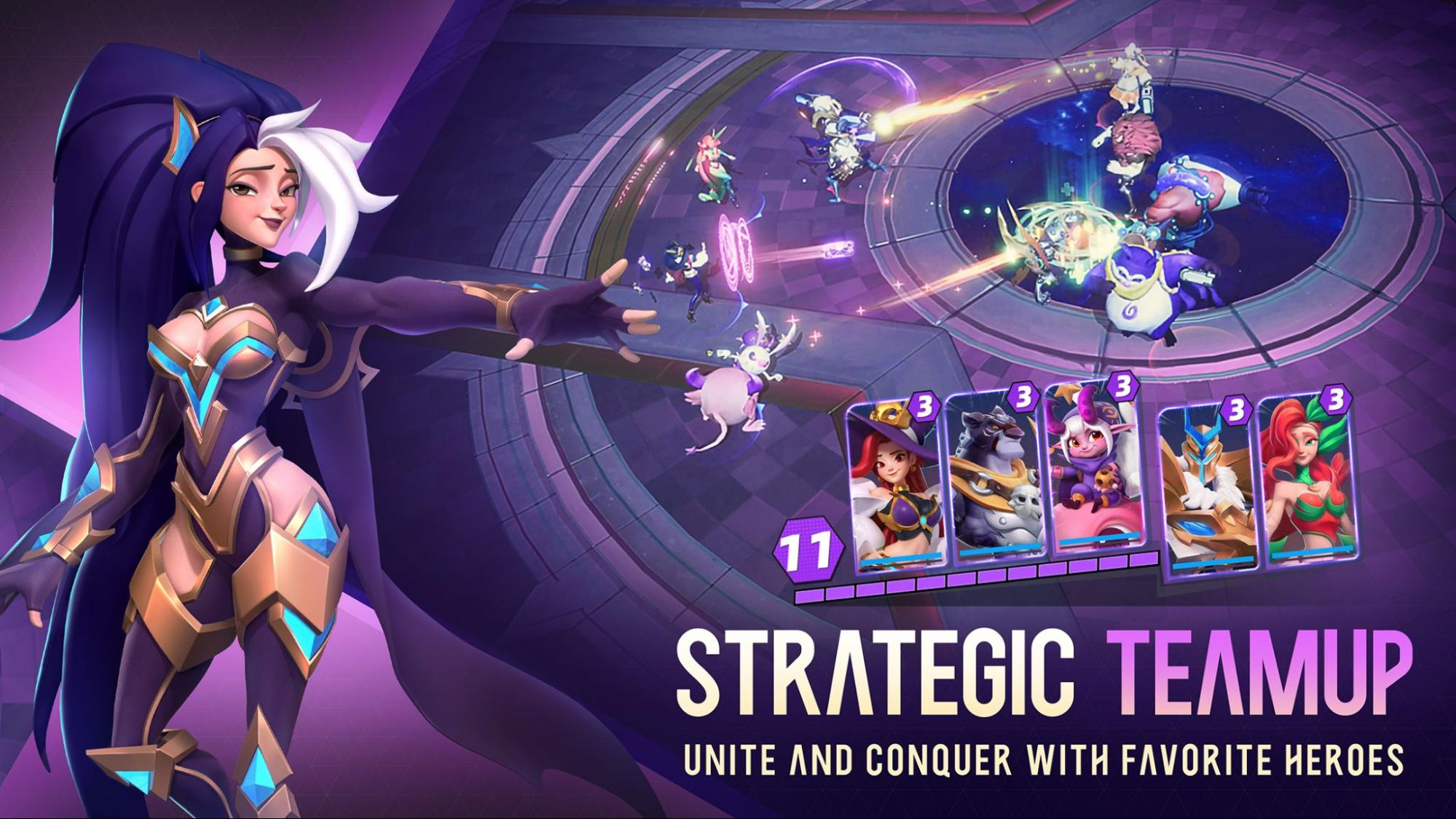 There are classes, too. As well as Mage, Defender, and Assassin there’s Marksman, Warrior, and Support.

And each hero has their own individual abilities, skills, equipment, and level, all of which gives you plenty to consider as you compose your squads.

Ark Legends really seems to be going all out. It has way more classes, factions, and heroes that you’d typically find in a mobile RPG.

But that’s not the game’s most eye-catching trait.

The thing that really stands out, from the trailer and the screenshots, is the sheer level of polish. Whereas most mobile RPGs are relatively crude, 2D affairs, Ark Legends takes place in a Genshin Impact-style 3D universe that you can navigate at will.

To check it out, download Ark Legends for free on November 1st.

You can read more about it on Facebook, Discord and you can see upcoming exciting events on TikTok.