Home / News / Are you better than Gamezebo at Kard Combat? Prove it and win a signed poster!

Are you better than Gamezebo at Kard Combat? Prove it and win a signed poster! 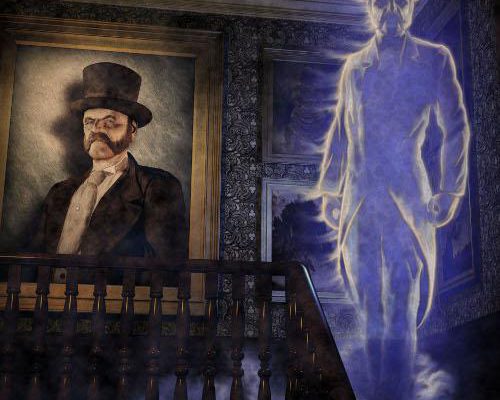 We’ve made no secret of our love for Kard Combat here at Gamezebo, but are we actually any good at it? Now’s your chance to find out! Hothead Games have generously donated a 2’x3′ poster depicting the original art used for the card The Spectre, and it’s signed by the entire team – including producer Hamish Millar and legendary card game designer Richard Garfield! Want to win it? Here’s how;

Our mobile games editor Jim Squires reviewed Kard Combat back in July, and since then, he’s had a hard time putting it down. If you think you have what it takes to beat him, simply challenge him in the comments below. Be sure to put your OpenFeint username in the comment, and Jim will start a multiplayer game with you within 24 hours. His username is jimmycanuck, so make sure to accept the invite. He’ll be playing the challenges in the order they’re received, and the first player to defeat Jim will win the poster! 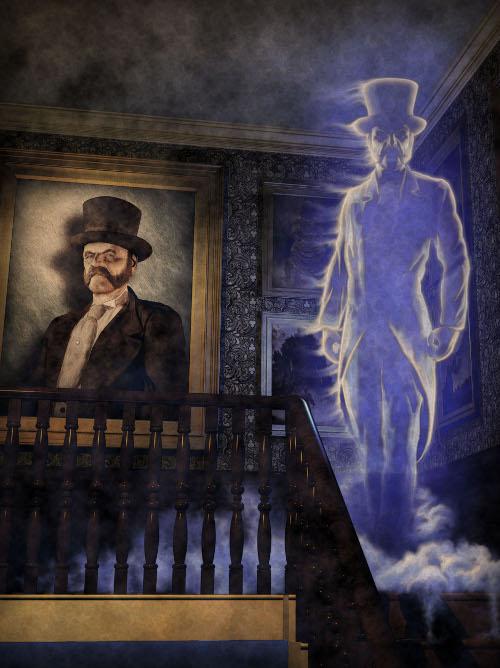 You’ll want to get in on this one fast though, because if you ask us, Jim’s pretty rubbish at this game. In fact, even if you’ve never played before you’ll probably stand a good chance of winning. And since Kard Combat is a free download, what do you have to lose?

Good luck to everyone who chooses to face our in-house Kard Combat champion!

UPDATE: The contest is now closed. Congratulations to TheDukester! It was a tough battle, but you bested our in-house champion. Your poster is on it’s way!

The wonderful world of Disney coming to Facebook in 2012