Home / News / Are the top free games on the App Store the result of bot-farming?

Are the top free games on the App Store the result of bot-farming? 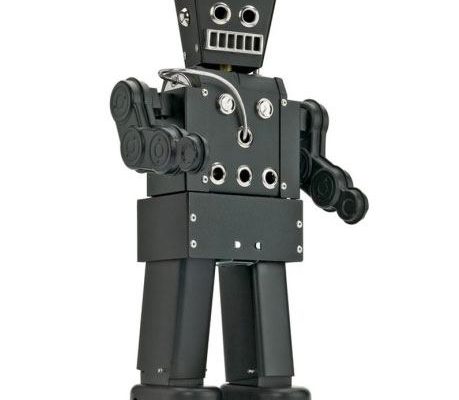 Interesting allegations surfaced on the TouchArcade forums overnight, as an anonymous developer revealed that a certain company promised they could get his app in the Top 25 through the devious use of bots. Shocking? Absolutely. But what’s more shocking is the list of developers that this firm counts among its list of clients.

The developer in question alleges that the firm currently has 8 games in the Top 25 free apps that are on their client list; Tiny Pets, Social Girl, Fluff Friends Rescue, Pet Town, Crime City, VIP Poker, Top Girl, and Sweet Shop. That means Crowdstar, TinyCo, Booyah, Funzio, SGN and Breaktime Studios are all allegedly on board with this supposed bot farming scheme.

So how does it work?

“He said he had outsourced someone to build him a bot farm and the bots will automatically download his clients’ apps and drive up their rankings,” says the forum poster known only as walterkaman. “He even told me that even though I might see my app climb up the app store, they aren’t “REAL” at first until it gets to the top and that’s when REAL HUMAN players will start seeing my app and play it.”

The cost for this service, according to walterkaman, is currently $5000. It used to be more, but they cut the price because “Apple already knew of this issue and has already taken action and banned a developer called Dream Cortex recently for botting,” so they were simply trying to sign as many clients as they could before the hammer fell on them too.

That’s strange. When we asked Dream Cortex why their games had disappeared from the App Store, somehow this never came up. Considering that their games still aren’t back on the App Store though, this seems to lend some credence to walterkaman’s claims.

Also of note is another dev that has posted the entirety of an e-mail pitch from one such company in the comments on the original Pocket Gamer article. The whole e-mail feels scuzzy, but the relevant point seems to be this: “Obviously, not all downloads from our promotion are organic, and depending on the app being promoted, the percentage of organic users varies. However, all downloads are made by real people that have valid iTunes accounts.”

Whether using bots or real people, paying a company to artificially push you to the top of the charts feels like a shady thing to do. Sure it all falls under the umbrella of “marketing,” but I think there’s a fine line between marketing and genuine deception. Gamezebo has contacted each of the companies accused in walterkaman’s forum post, and will be sure to update you the moment we receive comment.

UPDATE: The original release of this article mistakenly called out a particular company as being at fault due to a miscommunication with our sources. Since that time, walterkaman has publicly declared that the company we had mentioned is not the company he had these experiences with. Their name has now been removed from this article, and we apologize for any inconvenience this may have caused.

Superbowl Snack Time! 10 games to help you prepare for a football feast