Home / News / Are One in Five In-App Purchases on Android Fraud? 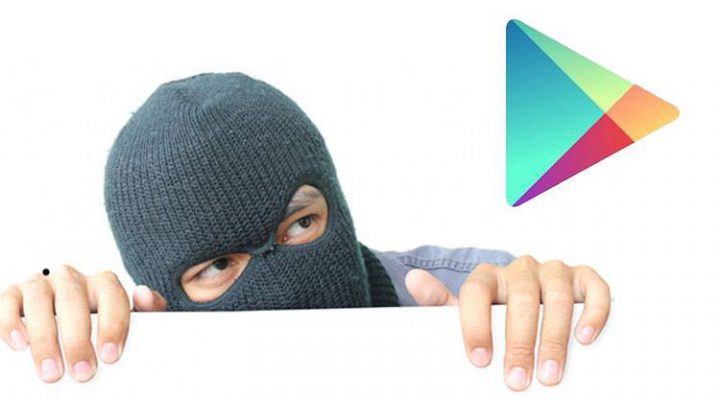 Yesterday we shared news of a new App Annie report that suggests games accounted for 90% of Google Play revenue, and that 98% of games revenue is through in-app purchases within free-to-play to games.  Great news for game developers.

…except maybe not.  According to to Swrve, 19% of all in-app purchases on Android are fraudulent. That means that for one out of five purchases, the game developer collects nothing.   Just as interesting, Swrve claims that up to 90% of all revenue events by value are fraudulent for limited periods of time.

So, does Google Play rock or not?  The answer, of course, depends on how you look at the data.

Android is outselling iOS around the world in handsets — by a lot.  Especially in the fastest growing overseas markets where the lower and middle classes are buying Android phones.  By the sheer fact that Android’s market share is approaching 80%, it makes perfect sense that Google Play revenue must have doubled since first quarter of 2013, and that the bulk of revenues is through games and in-app purchases.

Yet revenue generated by game companies isn’t evenly spread across the million+ apps on the Google Play store.  Swrve collected its data across 50 apps with revenues covering millions of users; enough of a sample base for its data to be considered credible.

The question I have is whether the data differs across games in different regions.

For instance, was the fraud rate higher in one country versus another country where players are less willing or unable to pay with credit cards, such as parts of South America or Asia?  Was there more fraud in some certain genres of games (i.e., trading card games) and not others?

We reached out to Swrve to get answers to these questions and will update this article when we learn more.

In the meantime, we’ll be covering Google I/O and its impact on games (we predict a lot of wearable games news).

Nintendo Brings in the Knock-Offs with 2048