Are movie tie-ins the next big thing for top iOS gaming brands? 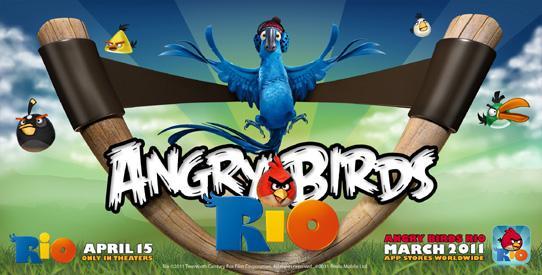 Over this past weekend, two of the App Store’s reigning game kings made separate though strikingly similar announcements. Angry Birds developer Rovio announced it was partnering with 20th Century Fox to promote the upcoming family film Rio with the release of Angry Birds Rio. Doodle Jump‘s creators Lima Sky announced a deal with Universal Pictures to promote the upcoming family film Hop.

Is this the week that indie game development went Hollywood?

From a developer’s standpoint, marketing tie-ins – especially with Hollywood studios – could make a lot of sense. Games like Doodle Jump and Angry Birds may still sit at the top of the charts, but they’ve also been around for a long time now. Breathing new life into these brands for continued success should be a top priority. Rovio has certainly proven that’s the case, with everything from the release of Angry Birds Seasons to board games, clothing, an animated series and more in the works. If developers are looking for an infusion of cash, what better way to get it than from an industry whose marketing departments traditionally bleed money?

Major studios spend an average of $36 million to market any given film. If developers can net even the smallest little chunk of this, it’s likely to make a huge impact on their bottom line. To put this into perspective, Doodle Jump was released 22 months ago, is the most successful app on the iPhone to date, and has sold 8.5 million times. At 99 cents a piece, and after Apple’s 30% cut, Lima Sky should have pulled in roughly $6 million over the last two years. That’s approximately one sixth of how much Paramount may have spent to promote the latest Ashton Kutcher project. Honest to god – Ashton Kutcher.

And let’s not forget that this is money studios are already spending on promotional video games, and they’re almost always terrible. For every half decent Star Wars game that hits the App Store, there are a dozen Green Hornet‘s, Karate Kid‘s and Shrek Forever After‘s to deal with. And even when movie adaptations are good, there’s really nothing asides from an opening weekend buzz to help propel these games to the top of the charts. If studios are looking for the most marketing bang for their buck, it only makes sense to get involved with some of the App Store’s top games. 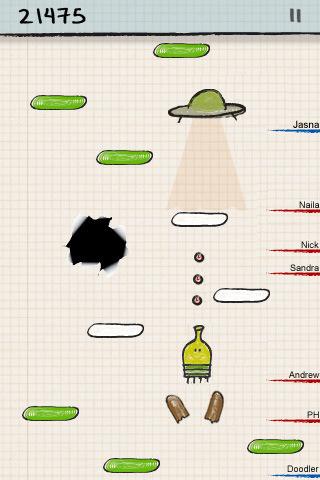 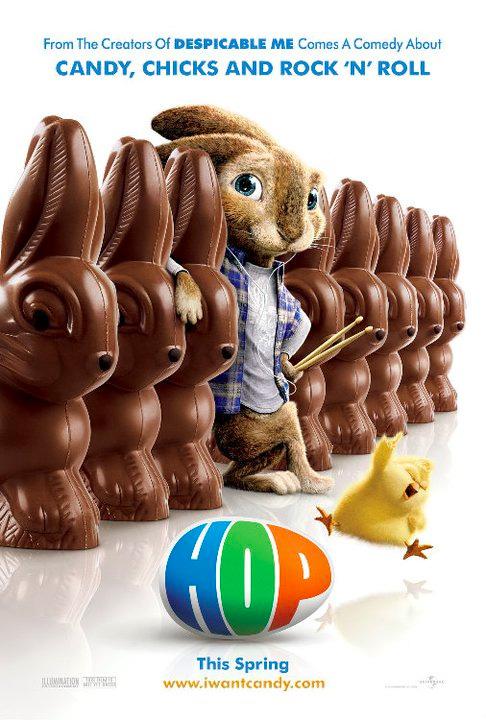 Deals like this seem to be a win/win for everybody involved, but do they really have much of a future? With only a finite number of games able to reach the popularity of Angry Birds and Doodle Jump, studios would be taking something of a gamble to partner up with most other developers. Asides from Cut the Rope, I’d have a hard time thinking of another game that would be a prime candidate for this type of cross-marketing.

Then again, maybe a movie tie-in is exactly what some iPhone games need to finally get the recognition they deserve. Hollywood studios might not see the value in partnering up with a great game like 3bot because of its spot on the sales chart, but finding a way to tie their upcoming movie in with a hidden gem of this calibre would be a much smarter move than simply churning out another terrible iOS game in-house. And for developers, this would help spread the word about a great game that has otherwise might have gone unnoticed. Again – a win/win.

If these movie tie-ins prove to be as successful as I think they will, expect to see promotional deals become something of a staple on the App Store – and don’t expect them to just be limited to movies. After all – Firemint’s Real Racing series offered up a special free Volkswagen GTI version a few years back, and it certainly didn’t do that franchise any harm. Could Cut the Rope: Kraft Macaroni & Cheese be far behind?