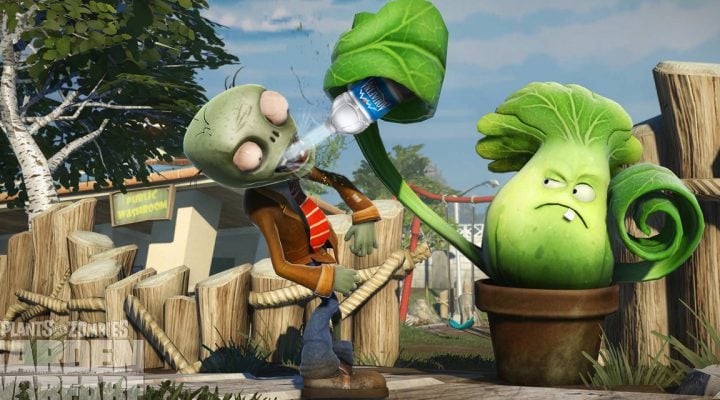 Thanks to a partnership with Aquafina, two new Team Plant characters are being introduced into Plants vs. Zombies: Garden Warfare today, alongside additional content in an update entitled the Tactical Taco Party Pack. Yes, you read that correctly: the Tactical Taco Party Pack. It’s fun to say, but it doesn’t really make much sense because there are no tacos in the update. Unless there’s some hidden hat that gives the Peashooter a Taco mohawk. I’d totally rock the Taco-hawk.

Anyway, what is certainly included in the Tactical Taco Party Pack are the two new characters, the Berry Shooter and the Citrus Cactus. The Berry Shooter is a Peashooter variant whose shots have a larger splash damage radius at the cost of a slower firing speed. The Citrus Cactus is a Cactus variant who can shoot orange slices in three round bursts. Besides the new plants, the free update also adds in the (kind of) new map, Jewel Junction. 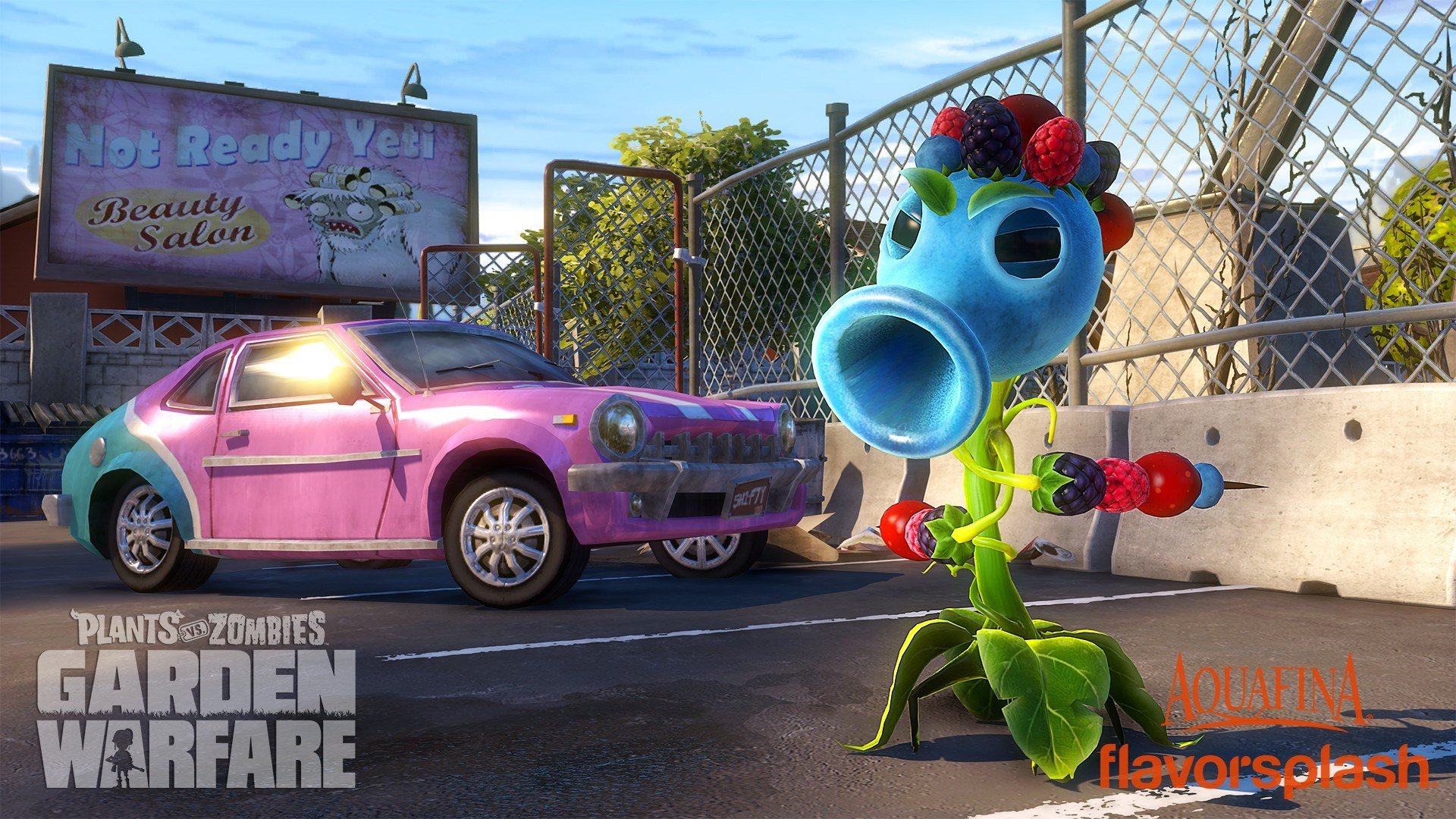 I said “kind of” because Jewel Junction has been out on PC, but today marks the first time it is available for Xbox One and Xbox 360 players. I played Jewel Junction and really enjoyed it. It’s not one of my favorite maps (I prefer the evolving battlefields found in the Gardens and Graveyards maps) but having the train randomly zoom through the center of the map is a cool touch, albeit a borrowed one. Also, I’m 99% certain the gems being hauled away on the train are freshly harvested Bejeweled gems.

A new multiplayer mode is introduced with the Tactical Taco Party Pack: Vanquished Confirmed. Vanquished is just Garden Warfare’s take on Team Deathmatch. With Vanquished Confirmed players will have to collect dogtag-like orbs that drop from enemies they have killed, in order for the kill to count. This alteration gives a bit of an advantage to players who play smart and fight together in groups.

Be sure to check out my Plants vs. Zombies: Garden Warfare overview video for a rundown of what the game has to offer.