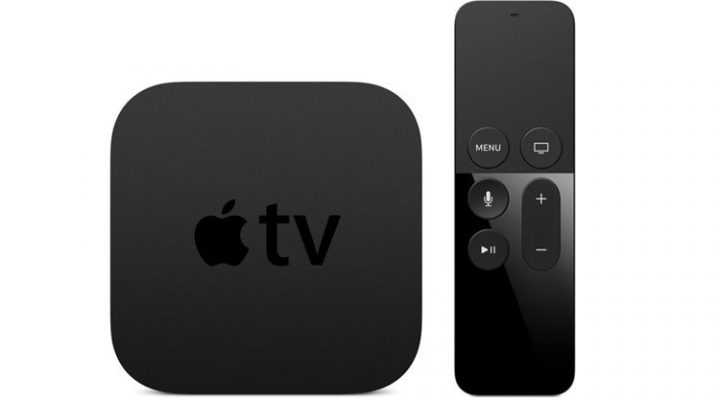 October is a spooky month by its very nature, but as a potential Apple TV owner, few things scared me quite as much as the thought of the set-top box missing its proposed “late October” release date. If you were haunted by the same thoughts, it’s time to breathe a sigh of relief. Apple has just opened the pre-order for Apple TV, with the device shipping this Friday, October 30th.

[quote]If you plan to download and use lots of apps and games, choose the 64GB configuration.[/quote]

So there you have it! We’re not totally sure what the launch line-up is going to look like yet, but with a few early confirmed titles like Harmonix’s Beat Sports  and a multiplayer Crossy Road on the way, we’ve got high hopes for the system.

Pre-orders are available at apple.com.