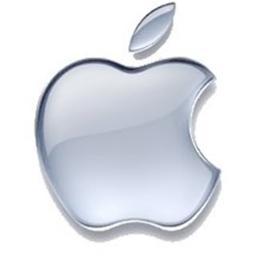 Apple is now forbidding developers from changing the screenshots of their app without resubmitting the app for approval. This new guideline will no doubt prove to be a thorn in the side of developers everywhere, but in theory it should also put the kibosh on one of the seedier App Store practices out there.

In case you weren’t aware (sweet, sweet innocence), some developers have taken to releasing awful games and pretending they’re ports of other, more popular games. They do this by submitting the game to the App Store in a regular fashion, and then changing the screenshots to that of another game once it’s been approved and placed on the App Store. There are numerous examples of this, one of the most recent being a pair of “Halo 4″ apps – one was a chess game, and the other was a racing game. So, you know, kind of different from Halo 4.

If all this talk of deceitful App Store practices has you paranoid, PocketGamer has a pretty excellent article on how best to avoid these scams. In a nutshell: pay attention to the file size, read the customer reviews, and research the developer. Also, consider the game in question. The iPhone may be able to handle a game like Max Payne, but Skyrim? Not so much.

Ideally, though, this won’t be a problem anymore and you can forget it ever happened. Assuming the App Store purges itself of all the guilty games*, that is.