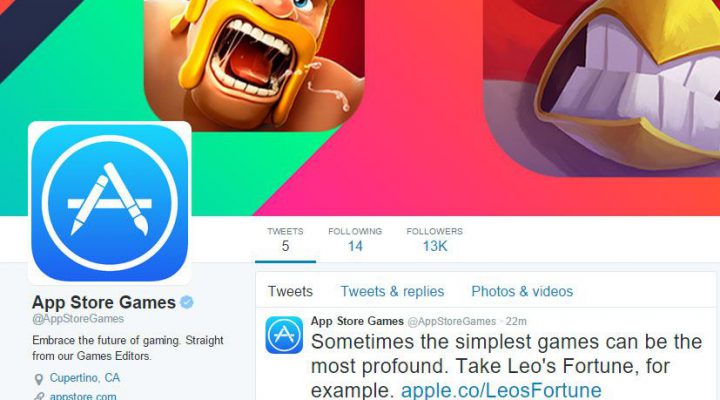 The iPhone and iPod Touch caused a major shake-up in the handheld gaming market, an area previously dominated utterly by Nintendo’s hardware. And if the rumors laid out on 9to5Mac are true, Apple may be making a bid for console gamers with the fourth generation Apple TV, which is expected to show up at Apple’s September 9 event in San Francisco.

According to reports, the newest iteration of the Apple TV hardware will support some of the console-style Bluetooth game controllers and joysticks that have popped up over the years to offer a tactile alternative to touchscreen-based controls. Moreover, the remote bundled with the new Apple TV will supposedly feature motion-control sensors, making it ideal for driving and racing games.

Finally, and perhaps most tellingly, Apple just launched @AppStoreGames, a Twitter account meant to highlight iOS games and the good people who make them.

It’s not a stretch to imagine Apple is gearing up to challenge consoles for living room space. Question is, will it grab enough eyeballs? Set-top box “consoles” have been slow to catch on; the OUYA sure didn’t set the world on fire, and we don’t really hear much about Google’s Nexus Player either.

Still, if anyone has the name and the marketing muscle to pull this off, it’s Apple.

Did Amazon Just Break the Free-to-play Model as We Know It?