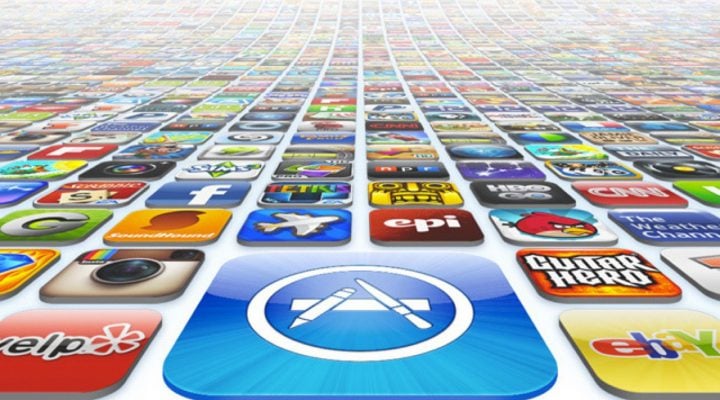 iOS users with 16 GB devices  (like the genius writing this article) now have more reason to weep. Developers can now submit apps and games that are up to 4 GB in size to the App Store.

EA believes mobile games are rapidly evolving to run neck-in-neck with console releases, and they’re surely not alone in this belief. With the new memory cap, mobile games take one step closer to being on par with those boxes you have hooked up to your TV.

The previous memory limit, established when the App Store launched in 2008, was 2 GB. There is one caveat to the new rules, however: Games larger than 100 MB can’t be downloaded over a cellular network. People still need to rely on Wi-Fi for larger files.

Which is fine, because if you forget to turn on your Wi-Fi while downloading a 4 GB file, your cellphone provider will hit you with a bill that requires a reverse mortgage to pay off.