Apple bringing Game Center to Mac, cross-platform play with it 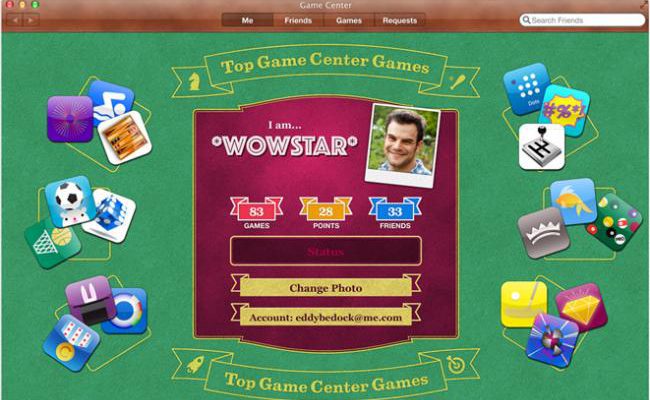 This year’s WWDC keynote has drawn to a close, and while it wasn’t filled with any life-changing news, it did see Apple revealing some pretty interesting items. An upcoming version of the MacBook Pro with a retina display, for example, as well as several tweaks and features for the iPhone and iPad coming in the form of iOS 6. They didn’t forget about gaming, though, as evidenced by the reveal of Game Center’s forthcoming arrival on Mac.

“Reveal” might be something of a misnomer, since this info was first leaked out back in February. But today, Apple finally gave us some real details. The program will sync with users’ iOS accounts, granting them access to the same list of friends, achievements and other features. More than just that, it will enable players to play games cross-platform. Apple loves themselves some theatrics, which is exactly why they brought out a fellow who may or may not have been The Stig, and had him play CSR Racing, an upcoming game from Natural Motion, on the iPad. His competitor, as you’ve likely guessed, was racing on a MacBook. 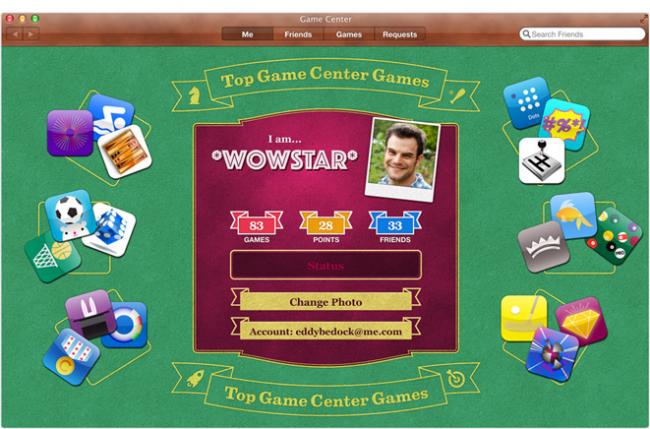 As with all forms of tech, the importance of Game Center on Mac rests heavily on how much developers choose to support it. If we only see a handful of games offer cross-platform play, that could spell big trouble for Apple. But why be cynical when we’ve no real proof of how things will turn out? Let’s all stay optimistic in the meantime, and look forward to some awesome new gaming experiences. Keep an eye out for this one as part of Mac’s new Mountain Lion OSX release in July.

Inside OfficeAttacks! These aren’t your grandpa’s pencil sharpeners

The many adventures of Gamebook Adventures [interview]