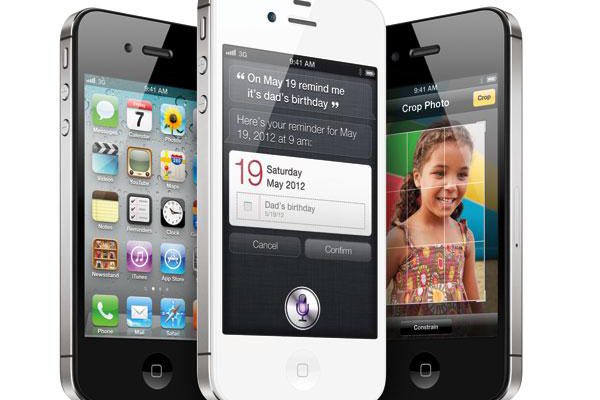 There was a lot of speculation surrounding Apple’s fall press conference this year – heck, even we got in on the predictions game. But the event is finally over, and the big mysteries revealed. So what’s new in terms of hardware? The iPhone 4S.

The term “iPhone 4S” has been bandied around the internet for months now as the colloquial term for a rumoured smaller, cheaper, budget model of the iPhone. Don’t let that fact fool you – the iPhone 4S is no stripped down model. This is, in essence, this iPhone 5. Or at the very least, the iPhone 4.5.

The 4S will feature a wealth of great new features, including a much improved camera, dual antennas to transmit and receive separately, and the A5 chip that’s currently found in the iPad 2.

The A5 is really the only new component that should have any direct impact on gaming. Apple is promising 2x faster CPU and 7x faster graphics – pretty much exactly what they preached at the iPad 2 announcement (although somehow the 9x claim for the iPad 2’s graphics has turned into a 7x for the iPhone 4S). 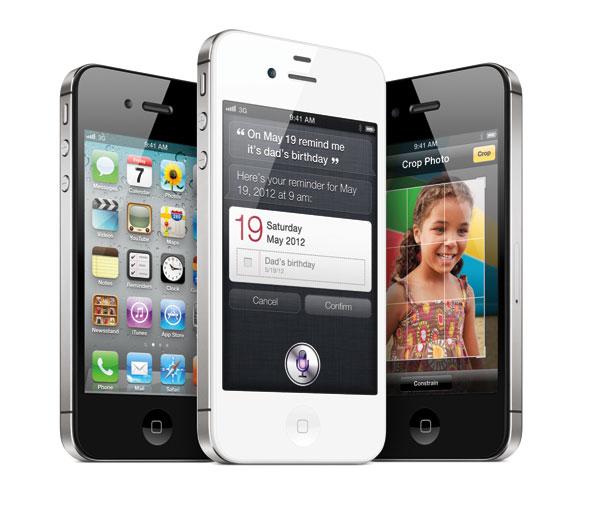 The only other great feature for gaming that was tied into the 4S announcement was AirPlay Mirroring, allowing for gaming on your TV. Then again, this isn’t exactly news. And we’re pretty sure these are things you’ll find with other devices too (it’s a software, not hardware thing). Epic Games also announce Infinity Blade II – again, something we suspect you’ll be able to play on other devices.

There was a ton of other goodies in the press conference too, but none of them really gaming related. Still, do yourself a favor and google “Siri.” Then google “Terminator 2: Judgement Day.” Apple has just given birth to our nightmarish robot-controlled future.

Oh! And iOS 5 will be hitting on October 12th – mark that one on your calendars.

If you were waiting for a budget model though, all hope is not quite lost. The 8GB iPhone 4 is now only $99, and the 3GS (amazingly) hasn’t been discontinued. You’ll be able to pick it up for free on a contract.

Interview: how Liquid brought D&D to Facebook with Heroes of Neverwinter