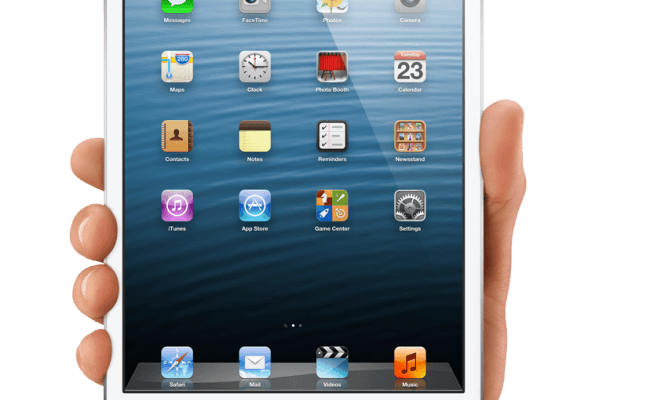 The tablet market continues to be a booming one. Apple has just announced the iPad Mini, an ever-so-smaller edition of the regular iPad. With a screen size of 7.9″ – as opposed to the 9.7″ of the regular iPad – and a resolution exactly like that of the iPad 2 (1024×768), it’s primed and ready to severely disrupt the 7-inch tablet space.

Just like every iPad (and iPhone!) before it, the iPad Mini will come in a handful of models. There will be 16, 32, and 64 GB editions, available in either Wi-Fi or cellular configurations. It will retain the 4:3 aspect ratio of the regular iPad, so developers won’t have to do any extra work for their apps to function on the new screen size. The web browser will conform in a similar way. 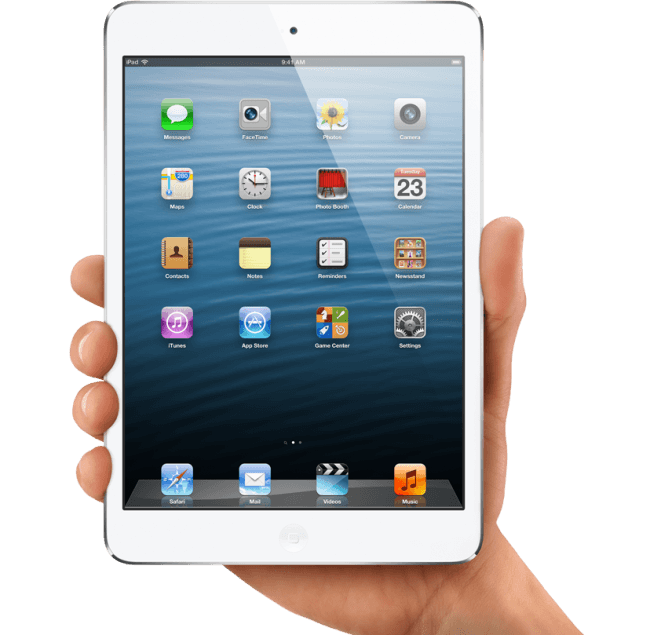 There is, of course, the question of whether or not this reduction in screen estate will muck up the UI in apps made with the regular iPad’s 9.7″ screen size in mind. That won’t be an easy question to answer until we have the device in our hands, but it sounds like Apple is taking all the appropriate steps to avoid that problem.

Pre-orders for the Mini will begin this Friday. The Wi-Fi model starts at $329, and will be available November 2. The cellular model, on the other hand, begins at $459, and is expected to arrive two weeks after.

Most of the tech world saw the announcement of the iPad Mini coming, but Apple threw everyone for a loop by also announcing the iPad 4. Available November 2, it will boast a new A6X processor, double the graphical performance, and the same 10-hour battery life. That could be a pretty huge leap forward for tablet gaming!

Do you plan on picking up an iPad Mini? What about the iPad 4? Let us know in the comments!