Home / News / Apple and Google to merge iOS and Android together

Apple and Google to merge iOS and Android together 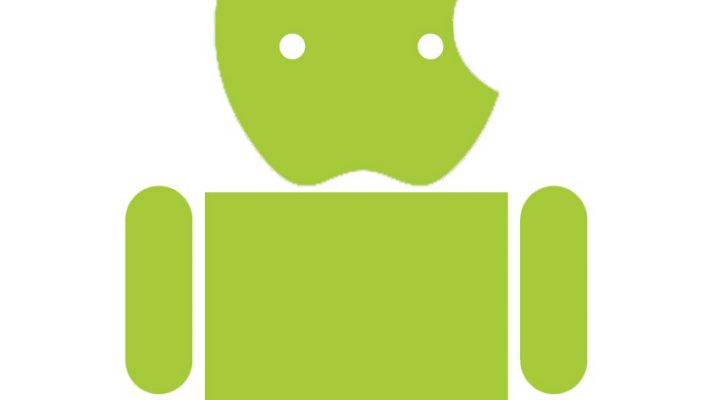 Citing the desire to make life easier for game developers and game players, Apple and Google have announced a landmark agreement to create a single open standard between iOS and Android devices so that it’s “write once, play everywhere.”

Every game designed to run on an iPhone will perfectly run on an Android device.

“We don’t want walled gardens,” an Apple spokesperson said, “sure, we may lose a little control, but its worth it if it means game developers can focus on creating great games instead of porting for hundreds of different handsets.”

A Google spokesperson concurred, “Sure, it was fun to make a game work with hundreds of different Android devices and handsets since everyone loves a technical challenge. But then we thought, why beat them when you can join them!”

The new standard will be based on HTML 6.0, skipping over HTML 5, which is reportedly being secretly referred to in the hallsways of Apple’s Cupertino Campus as “a flash wolf in sheep’s clothing.”