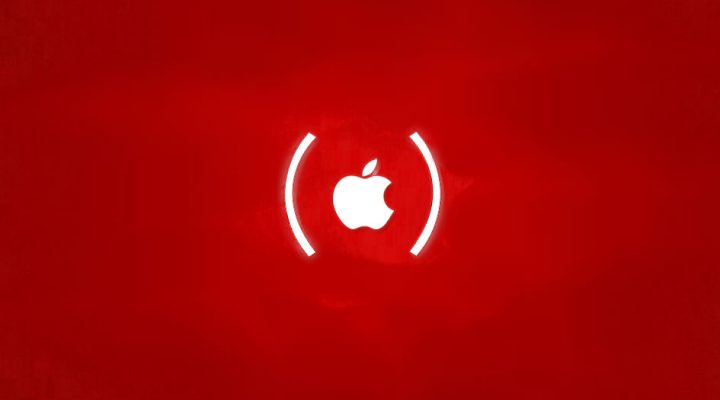 We see game promotions occurring every other minute on the App Store, but this one’s a little different. Apple is getting together with a host of different game developers big and small as part of its new (RED) campaign to raise funds for World AIDS Day.

“Apple is a proud supporter of (RED) because we believe the gift of life is the most important gift anyone can give,” explains Apple CEO Tim Cook.

The campaign will run over the next two weeks between Monday, November 24 and Sunday, December 7. The 25 participating games and apps will adopt a red theme throughout their App Store listings, with all proceeds going to the Global Fund to fight AIDS. Some of the games have even created exclusive new content. Monument Valley, for example, has created a brand new chapter: Ida’s (RED) Dream.

“For eight years, our customers have been helping fight AIDS in Africa by funding life-saving treatments which are having a profoundly positive impact,” Cook continues. “This year we are launching our biggest fundraising push yet with the participation of Apple’s retail and online stores, and some of the brightest minds in the App Store are lending their talents to the effort as well.”

Because alongside donations from within the App Store, on December 1 Apple is also donating part of its revenues from physical and online Apple Stores, while a few days earlier on November 28, US customers will receive a (RED) iTunes gift card when buying Apple products, which will also go toward the Global Fund.

So, here’s a list of all the games and apps that are joining the fight today, so keep an eye out for the (RED) icons while browsing the App Store.

Less than 36 Hours after Launch, GOLFINITY Is Now Ad-free