Home / News / Apex Legends is Definitely Coming to Mobile, According to EA

Apex Legends is Definitely Coming to Mobile, According to EA 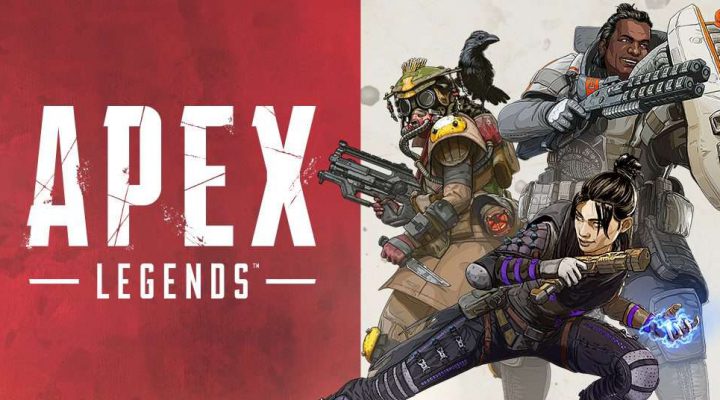 EA has all but confirmed that the hit battle royale shooter Apex Legends will launch on mobile in a quarterly earnings report. We can’t wait.

There was no word on when it will launch, or which mobile platforms in particular, but we reckon it’s a safe bet to assume that it will launch this year.

Apex Legends is arguably the world’s biggest battle royale shooter right now. It took the formula laid down by PUBG and Fortnite and gave it an injection of steroids.

The result is a battle royale that’s full of action. You’ll battle alongside two friends or strangers as you strive to be the last team standing. That’s right – there’s no solo play here. Instead, you’re forced to work as a team and it’s not as bad as you might think.

That’s thanks to a tagging mechanic that lets you draw your team’s attention to pretty much anything. It might be a nifty new piece of equipment, an enemy lurking just outside of your view, or a valuable location to hold up in.

There’s a hero shooter element to proceedings too, with each of the playable characters bringing something unique to the experience. This includes various different handy skills.

We’ll let you know as soon as we learn of the release date for Apex Legends. In the meantime, head on over to the official site to learn more.