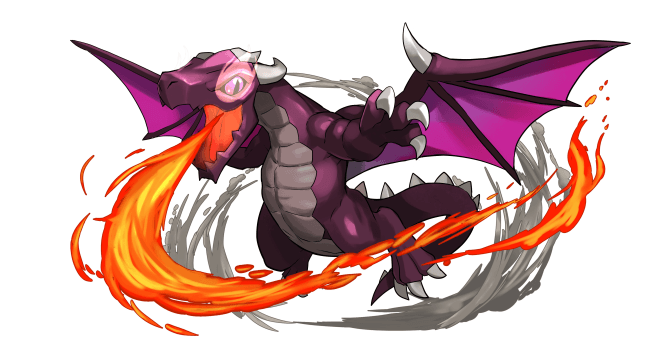 This week, GungHo Online Entertainment has announced a second batch of cross-promotional content that is set to blend the world of GungHo’s smash mobile hit Puzzle & Dragons with Supercell’s equally successful Clash of Clans. The first collaboration between these two companies occurred earlier this summer, which saw a special dungeon and exclusive Clash of Clans monsters being incorporated into the Puzzle & Dragons game.

Well this time around, Puzzle & Dragons players will now have access to yet another Clash of Clans-themed dungeon, which features four different difficulty levels, and culminates in an epic battle against The Crimson Dragon. Other unique monster types to be found in the limited crossover event include the Barbarian, Healer, Goblin, Archer, and the P.E.K.K.A. unit. Furthermore, each new character is said to have its own special attack, and a unique evolution that is dependent upon certain Puzzle & Dragons elemental orbs. 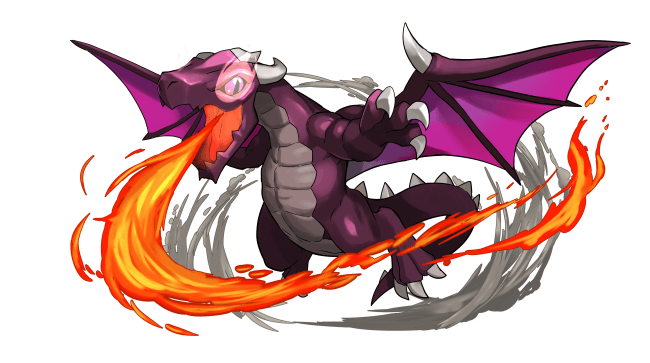 The latest collaboration between Puzzle & Dragons and Clash of Clans is available right now in-game, and will run through October 27, 2013. Will you be taking a look this week to see how two of the most successful mobile game franchises are going to be working together once again? Be sure to let us know in the replies!

Free Games and Sales: The Thumb Arcade iPhone Bundle, The Humble Bundle with Android 7 and more!