Home / News / Another Eden, the Supergroup JRPG by the Makers of Chrono Trigger, is Out Right Now on Mobile

Another Eden, the Supergroup JRPG by the Makers of Chrono Trigger, is Out Right Now on Mobile 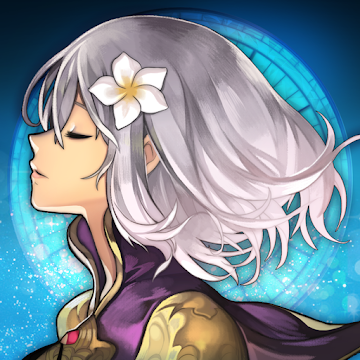 Another Eden, the supergroup JRPG that features development talent from the likes of Chrono Trigger, Luminous Arc 2, and Binchotan, has just launched on mobile in the west.

Much like its spiritual predecessor, Another Eden spans three different time zones over the course of its single player campaign. You play as Aldo who, along with his sister Feinne, aims to save the world from the Demon King, who wants to destroy all humans.

Another Eden is a Classic Style JRPG on Mobile

You’ll visit the distant future, the present, and deep into the past as you strive to save the world. Along the way, you’ll meet a bunch of different characters who will aid you in your quest.

Another Eden does feature gacha elements though, and while you can get plenty of stuff from just playing it, you’ll get the best stuff quicker by just paying for it.

In terms of gameplay, Another Eden plays like a side scroller. You’ll explore a bunch of different environments – some of which open up into 3D open world sections. Then there’s the battle system, which is turn-based just like all of the classics.

If you love JRPGs, you can play Another Eden right now on iOS and Android. We’ve included links at the top of this page so you can go direct to the App Store and Google Play.

Human Fall Flat, the Quirky Physics Platformer, is Out Right Now on iOS and Android

Fist of the North Star Legends Revive Will Launch in the West This Year, and is Up For Pre-Registration Right Now