Home / News / Anodyne is headed to iOS this week

Anodyne is headed to iOS this week 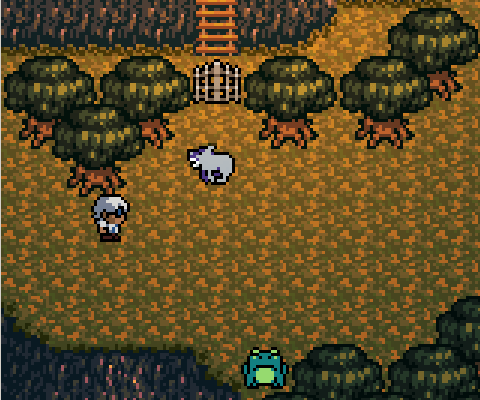 This Thursday, the mystical and well-received adventure game Anodyne will be released on mobile iOS devices as “Anodyne Mobile,” and will be playable on both smartphones and tablets for $4.99 (although if you pick up the game in the first few days after its release, you can get it for a discounted $2.99).

In Gamezebo’s own review of the original Anodyne, we called the whimsical dream world adventure “The Legend of Zelda: Link’s Awakening set inside a Hieronymus Bosch triptych,” where surrealism and “abstract self-reflection” as just as common in the game as slaying monsters, collecting items, and of course, solving puzzles. Anodyne also features an incredibly cool old-school style of presentation, with 2D top-down adventuring and all sorts of beautiful environments to journey through.

There’s no word yet on what kinds of things adventure fans can expect from the upcoming mobile version, other than the fact that Anodyne Mobile will feature the same mesmerizing 5+ hours of gameplay that won the hearts of so many gamers earlier this year. 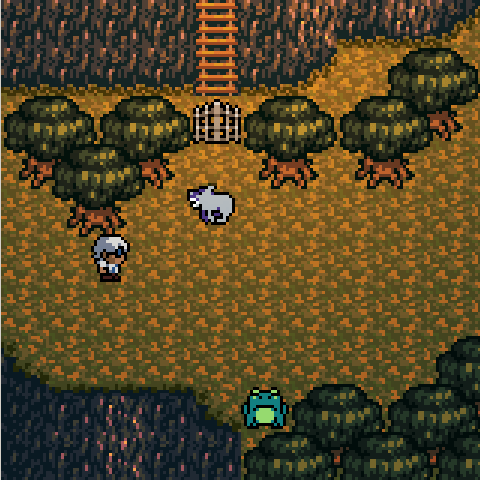 Ubisoft’s Approach to Second Screen in a Word: Restraint

XCOM: Enemy Unknown is headed to iOS this week