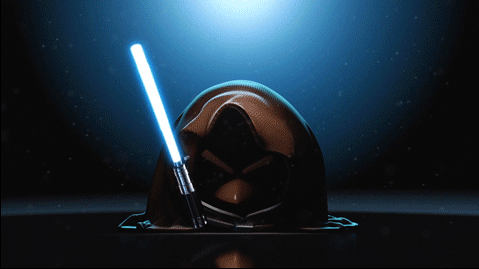 A long time ago, in a Rovio far, far away…hm. Doesn’t have the same ring to it, does it? Don’t worry though, you’ll have plenty of time to get used to the sentiment, as it seems that the company is about to kick off a huge partnership with LucasArts and the Star Wars brand.

Using their newly created Tumblr page as a launching pad, the Angry Birds (and Bad Piggies) creator teased out an animated .gif of the series’ iconic red bird cloaked in a Jedi outfit, and holding a blue lightsaber. “What will this all be about exactly!?” the post asks on our behalf. The only answer give is a time, a place, and a hint.

It suffices to say that Rovio isn’t known for taking half measures with their flagship brand, so I wouldn’t put it past the company to announce or launch a set of Star Wars-themed levels for Angry Birds Space that day as well. What is certain, however, is that Toys’R’Us plays a key role in the company’s announcement, making a line of Jedi bird plushies (and Sith pigs!?) almost a certainty. Either way, we’re treating this is a developing story, and will have our eyes peeled to an internet far, far away (doesn’t work either, right?) on the morning of the 8th. 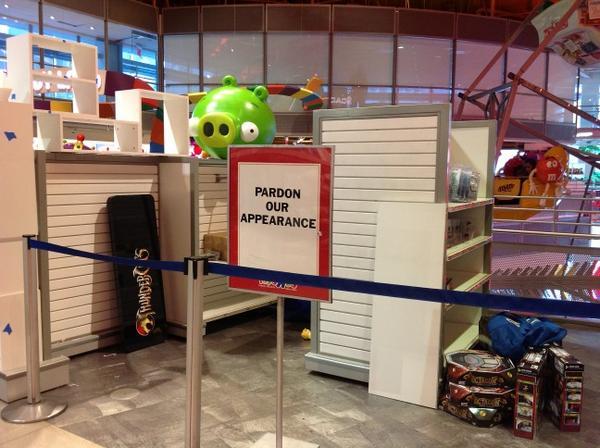