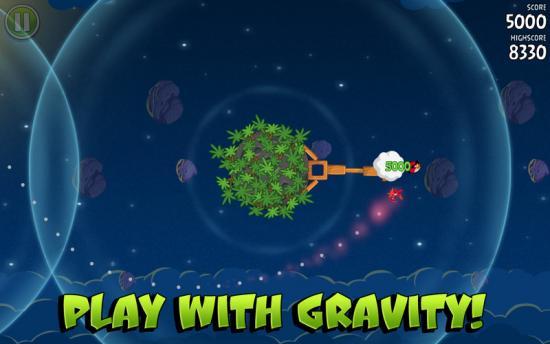 Rovio, where’s your Finnish pride?! As reported by Bloomberg, the new Angry Birds Space is available for download on the PC, Mac, iPhone, iPad, and Android devices. But not on Windows Phone platform. Which is a blow to Nokia, who is betting the house that creating handsets with Windows Phone as its operating system will get them back in the smart phone game.

Apparently, Rovio and Nokia are headquartered in the same office park in Espoo, Finland, just a slingshot away. So, it’s not like they don’t know each other.

Rovio CMO Peter Vesterbacka blamed the slight on the challenge of having to re-write the app for Windows Phones. Rovio has lots of money and resources, but to launch a new game on Android, iOS, and the PC, is a huge understanding.

One, Microsoft has in past paid developers to port their game to Windows Phone while they build the platform up with users. Now that Nokia is selling the popular Lumia Windows Phones, Microsoft may feel like they no longer have to pay up-front cash. And Rovio, with the big hit that is Angry Birds, probably asked for a lot of money. A deal wasn’t done and Microsoft and Nokia do not launch with Angry Birds Space.

Two, Rovio did launch the game on the PC. They could be waiting for Windows 8 to release which will tie Windows Phone and its desktop OS together. It’ll be more code once, get all Windows devices.

Regardless, this sucks for Nokia for now. If I were Microsoft and Nokia, I’d go out of my way to sign everyone else to Windows Phone. There are tons of great mobile games to expose to their growing audience, and frankly, a lot of Angry Birds clones as well.

As for Rovio, of course they have Finnish pride. Rovio is opening an Angry Birds Land at a Finnish theme park. And who can forget the Angry Birds dress at the Finnish Royal Gala from last year. 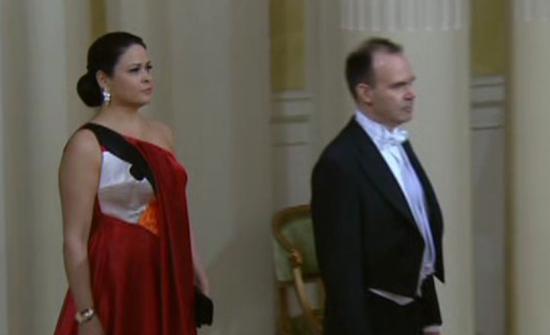 Zynga games may be heading to Xbox Live