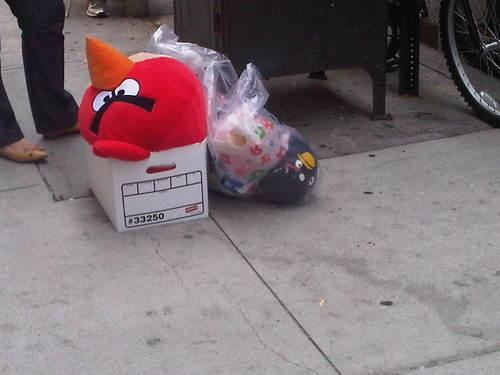 Late last month, Rovio CEO Mikael Hed told Reuters that they wanted to turn Angry Birds into an entertainment brand, not unlike what Disney does with their products. While it’s hard to nail down exactly what that entails, few would deny that toys are a good start. Now, thanks to a friendly tipster sending some photos to Kotaku, we may have a first glimpse of what these toys could look like.

Snapped on the streets of Manhattan, these toys are – according to said tipster – prototypes for an official line of Angry Birds plush toys coming in 2011. 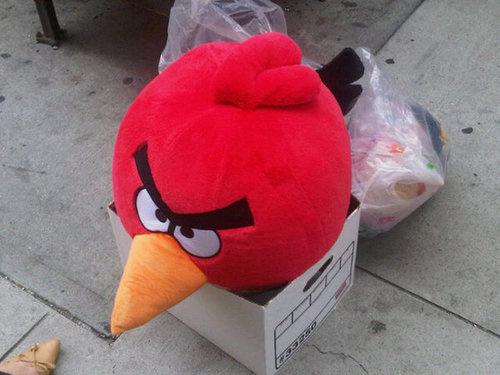 While a few street photos and the words of a tipster aren’t exactly proof, these things look a little too high-end to not be the real deal. What say you? If these are the real thing, would you buy one?

Hold the sugar! Zynga buys Dextrose for its HTML 5 sweetener