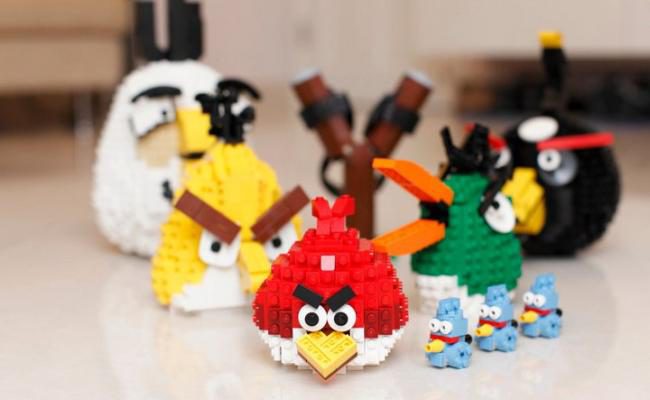 While there isn’t an officially licensed Angry Birds LEGO set in the works (that we know of), that hasn’t stopped talented LEGO sculptor and Angry Birds enthusiast Chiukeung from creating his own.

The Hong Kong based LEGO creator and member of the Hong Kong LEGO User Group recently posted up 38 pictures on his Facebook, showcasing his early work in the world of Angry Birds;

“I love the game very much and I would like to build them with my bricks,” says Chiukeung. “However, the Birds family has not yet (been) completed, the ‘Giant Red Bird’ is still work in progress. Also, I want to get more lime color bricks to build more Pigs.” 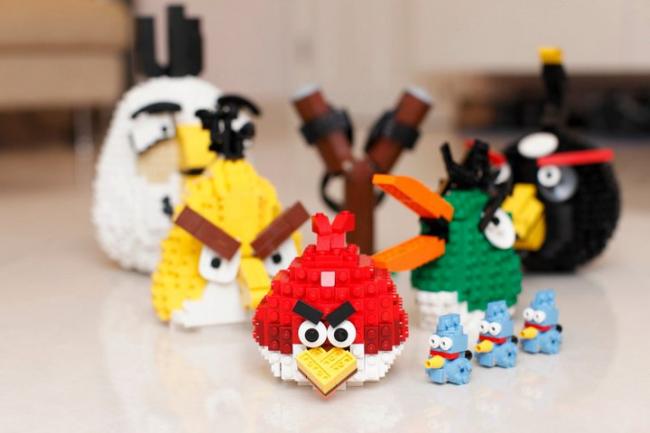 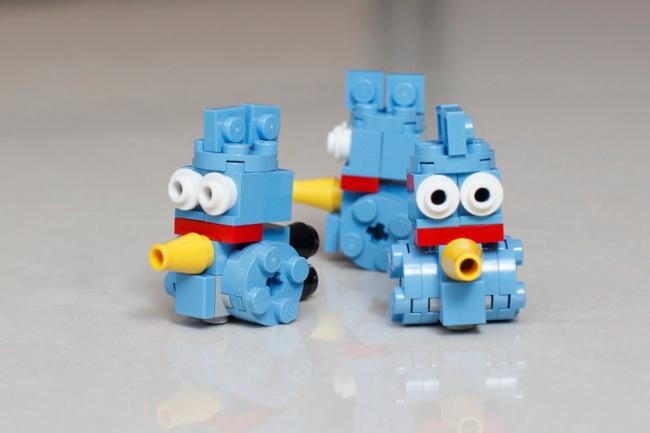 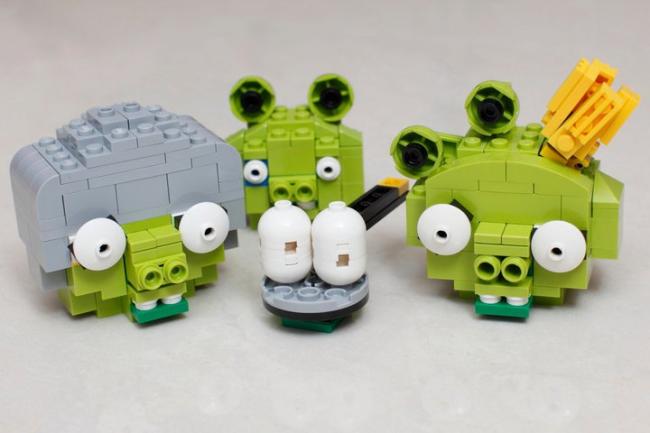 This is far from Keung’s first experience with LEGO’s. From Louis Vuitton purses to scale model iPhones, Keung is responsible for a wide assortment of impressive LEGO creations. To check out all of the Angry Birds creations assembled so far, visit Chiukeung’s LEGO Angry Birds photo album on Facebook.