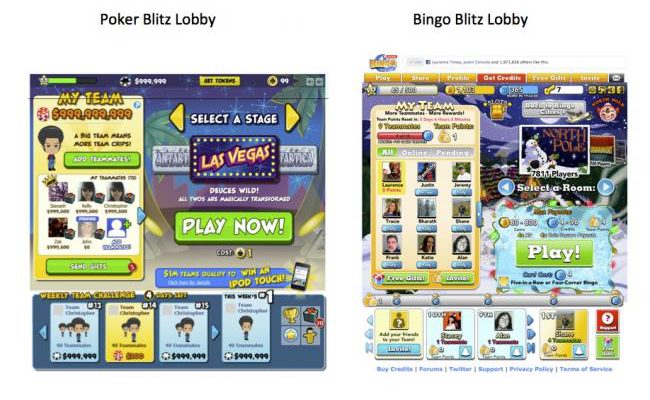 While Zynga would not make any official statement on either matter to Gamezebo, interviews have since been released with both CEO Mark Pincus and chief game designer Brian Reynolds.

In the case of Zynga Bingo, while Buffalo Studios believes that the game was inspired by Bingo Blitz, Pincus explained in an interview with VentureBeat that it was actually inspired by Zynga’s own now-defunct social game Poker Blitz.

“It was a little ironic to look at Bingo Blitz,” he explained. “Pull that lens back. Look at our game Poker Blitz, and then Bingo Blitz, you see striking similarities in those pictures. 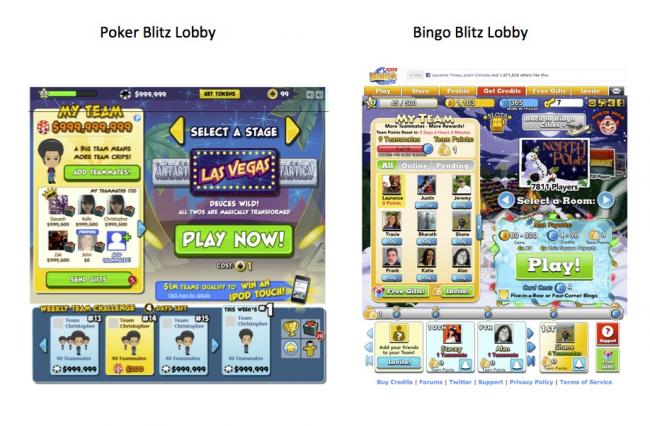 Meanwhile in an interview with Gamasutra, Reynolds, who previously worked on Zynga’s FrontierVille, explained that he doesn’t believe that the trend is anything new. He compared the recent wave of “copycat” games to PC games in the early 90s, where a game like Doom spawned a number of similar first person shooters.

In fact, while many believe Zynga simply copies other games, Reynolds believes that the company is very innovative.