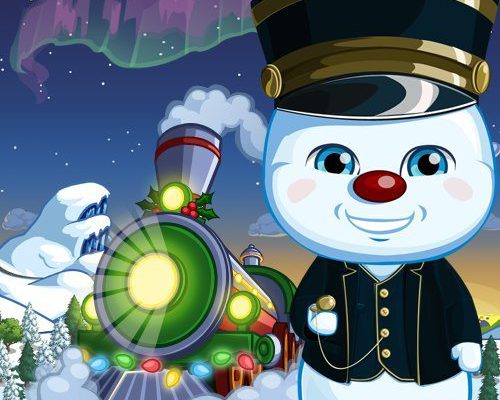 You can already celebrate the holidays in FarmVille with the new Winter Wonderland expansion and with the newly released FarmVille plushies, but now there’s another way, as Zynga has released it’s very first animated short for the game.

“A Very FarmVille Christmas” tells the story of a group of farm animals and their quest to send letters to Santa. You can see the very first, two-minute long clip below, but you’ll have to wait until Christmas Eve to see how things turn out.

Zynga is also stepping up its charity efforts in time for the holidays, as you can see at the end of the video, raising money for the Save the Children foundation. You can learn more about the developer’s charitable efforts and how you can contribute at Zynga.org.