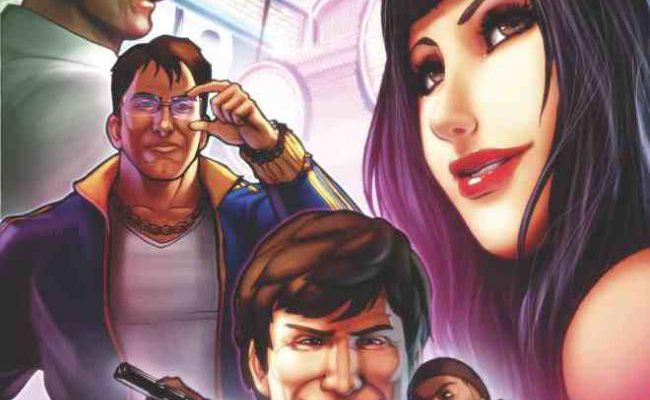 Mafia Wars 2 is expected to have a much more engrossing story than its predecessor, and to prove it Zynga has released a free digital comic set in the game’s crime-filled universe.

The comic was created by Toronto-based studio Udon, best known for creating comics and art books based on Capcom properties. Over eight pages it reveals some of the characters from the world, who will presumably show up in the game, and how they fit into the Las Vegas criminal underworld. 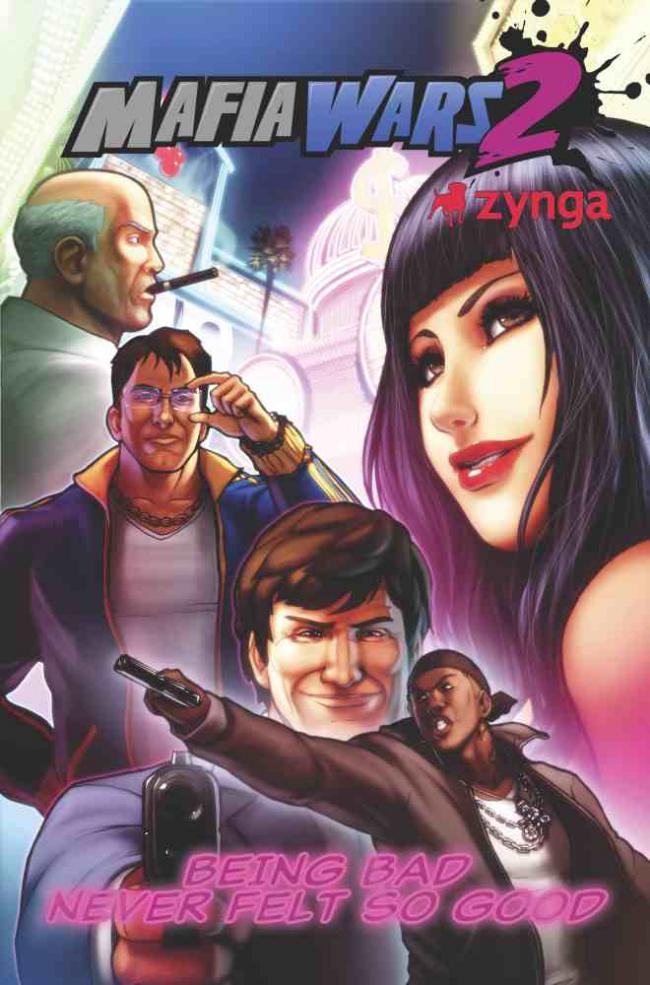