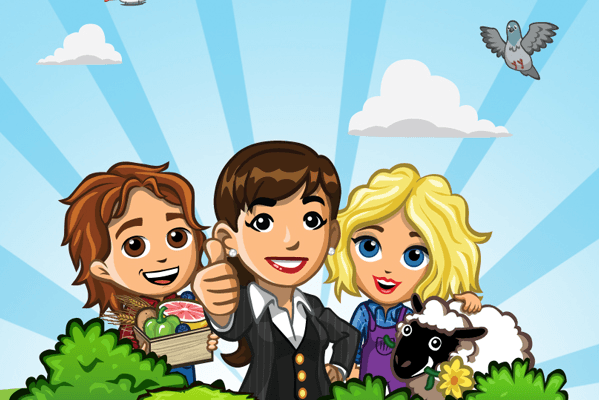 With well over 200 million players worldwide, Zynga clearly has quite a few fans. And now they’re militarized. The developer has launched what it’s calling the Zynga Fan Army, where players can find out the latest news, download lots of goodies, and even win prizes.

The group will also spotlight members of the community, with a fan of the week and a design of the week. Mega-fans can also participate in a quiz for the chance to earn prizes, and there are wallpapers and icons to download.

It doesn’t appear to be quite as useful or full-featured as RewardVille, but for those who are really into FarmVille or CityVille, it’s yet another way to get more out of their favorit game.