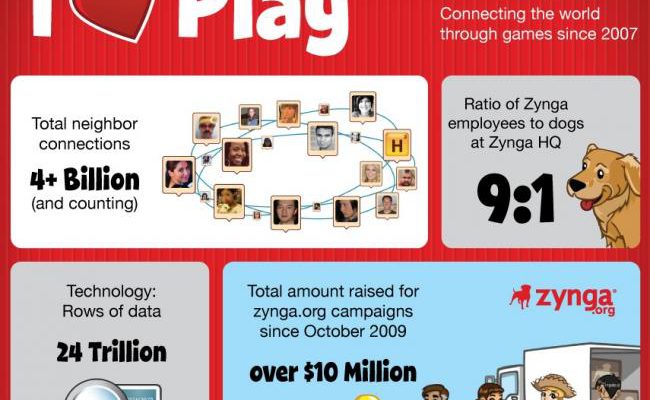 100,000,000 shares of Zynga Class A common stock were made available to the public this morning on the NASDAQ Global Select Market. Zynga shares are being traded under the symbol “ZNGA” and are being priced at $10 each.

The bell-ringing ceremony was actually done virtually, with Pincus and a number of Zynga executives performing the task from the social gaming giant’s San Francisco headquarters.

To celebrate the occaision, the team at Zynga has created an inforgraphic highlighting some of the more impressive stats that have accumulated since 2007 when the company was initially founded.

“Today’s a proud day here at Zynga,” the company said in a blog post. “It’s a time to reflect on our mission to connect the world through games and bring play to everyone, everywhere. With reflection in mind, we dug deep to find a few amazing stats that power our games.” 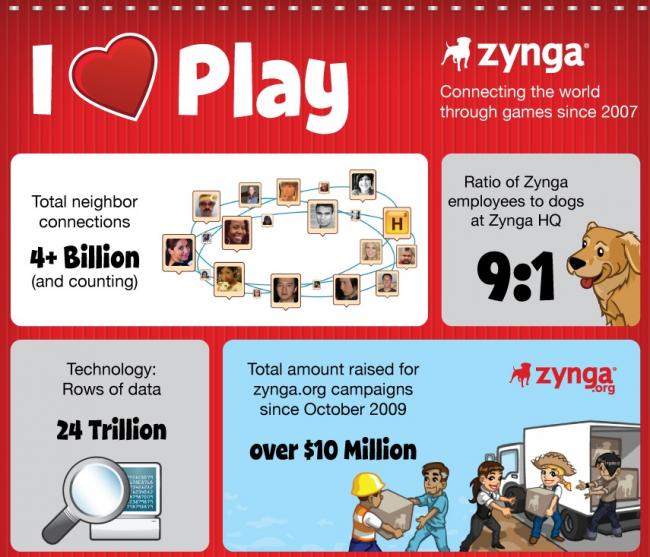 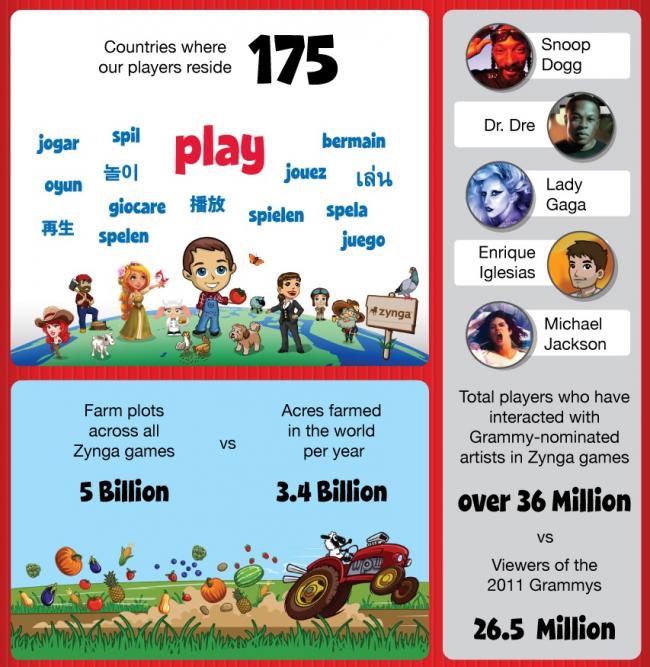 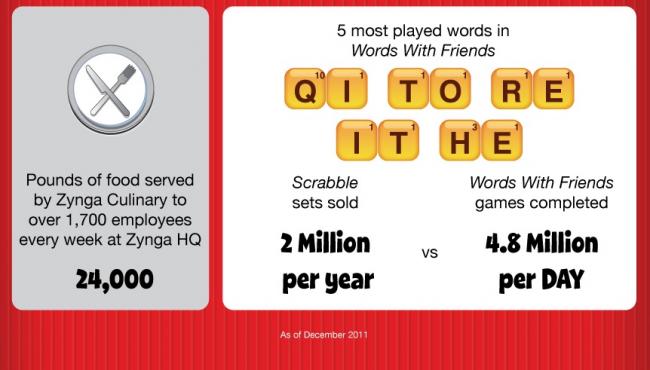 Best Social Spin on a Familiar Favorite in 2011