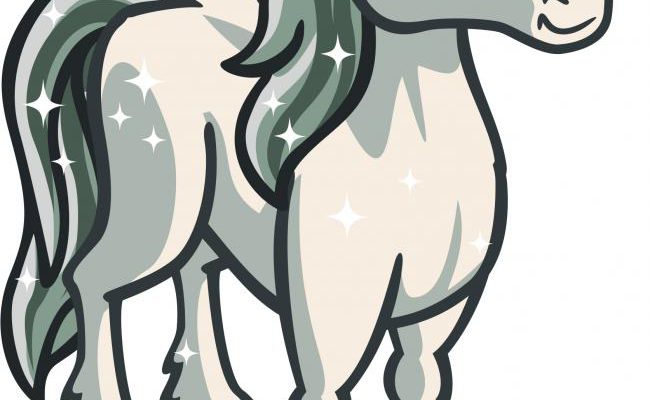 Zynga is teaming up with iconic pop star Lady Gaga on a series of promotions that should create even more excitement around her upcoming album Born This Way. The promotions span a variety of Zynga properties, including FarmVille, Words With Friends, and RewardVille.

In FarmVille players will be able to visit a Gaga-inspired neighbor farm, complete with crystals, unicorns, and sheep riding on motorcycles. No word on space eggs, though. But for fans, more important is the ability to listen to songs from the album in advance of its release on May 23. From May 17-19 players will be able to unlock and stream one new track per day, and then from the 20-23 much of the album will be made available to listen to in-game, as well as some bonus remixes. 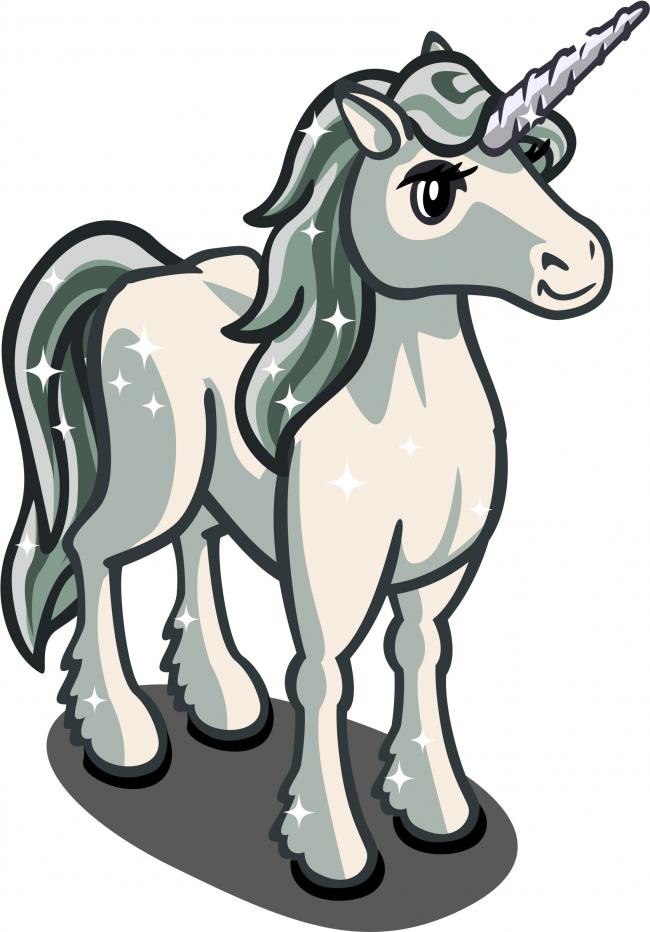 Those who purchase $25 Zynga game cards in the US or Canada will also be treated to a free download of the album, as well as an exlcusive Lady Gaga unicorn for their FarmVille farms. You’ll even be entered into a contest where you’ll have the chance to win an on-set visit to Gaga’s next music video shoot.

Words With Friends players, meanwhile, will have the chance to win free concert tickets and a signed copy of Born This Way if they manage to play the “Gaga word of the day.” This contest will run from May 17-26 and is only available to US residents.

And finally there will be a series of Gaga-themed virtual items available for 10 different Zynga games through RewardVille. These secret items, available for games like CityVille, FrontierVille, and Mafia Wars, are only going to be around for a limited time.

The GagaVille festivities kick off next week on May 17, one week before the release of Born This Way.