While E3 is going though a bit of a shakeup these past few years, the Game Developers Conference (or GDC) is becoming an increasingly important industry event. The conference even has its own awards, the Game Developers Choice Awards, and though they may not be something every casual gaming fan knows, they’re still kind of a big deal.

The 2017 Game Developers Choice Awards are coming up fast, and the nominees (selected by the invite-only International Choice Awards Network, which also picks the winners) were revealed today. They’re relevant to us because there’s a category for best mobile game, though mobile also has to share with handheld titles like the ones on 3DS or Vita.

That’s fine folks, we’ve been sharing with them for years.

In any case, here’s the list of nominees for Best Mobile/Handheld Game: 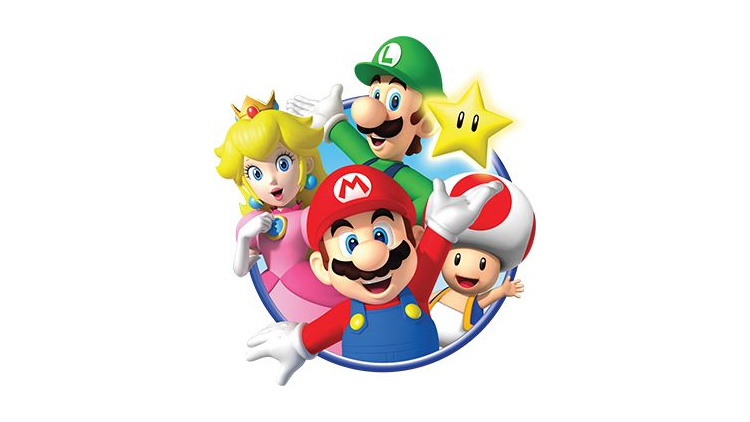 Not too bad considering all but one of them were mobile titles, though perhaps that list is a bit more Nintendo-heavy than is warranted. ICAN also named a group of honorable mention titles that includes Mini Metro, Severed, Deus Ex GO, Fire Emblem Fates, Imbroglio and Swap Sword. Hmm, maybe that group is actually better than the one vying for the statue …

As with most video game awards these days, mobile titles managed to elbow their way into other categories too. Pokemon GO is also up for the Innovation Award, as is The Witness, which is multi-platform but playable on iOS. That Dragon, Cancer, which had its iOS release in October, earned multiple honorable mention nods.

In case you were wondering, any video game released on any platform and “publicly available” during the 2016 calendar year was eligible to be nominated for the 2017 Game Developers Choice Awards. The awards ceremony will take place at the San Francisco Moscone Center during GDC on March 1 at 6:30 p.m. Anyone with a GDC pass can attend, and the show will be streamed live on Twitch.

Will there be a red carpet, though? We’ll investigate and get back to you. The full list of all nominees and honorable mentions can be found at the GDCA website.

Clash-A-Rama! Your Favorite Clash Characters Have Their Own Animated Series