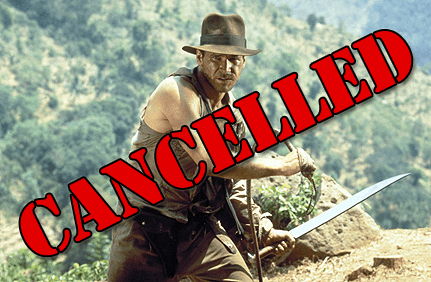 There was a time when Indiana Jones’ worst fear was snakes, but if you asked him today, he might be whistling a different tune.  Zynga has announced that Adventure World will be retiring from Facebook on January 14th, 2013.

Now known as Indiana Jones Adventure World, the original release (sans Indiana Jones licensing) earned high praise here at Gamezebo when it launched last fall.  Unfortunately, critical acclaim and commercial success don’t often match.  14 months after its launch, Inside Social Games is reporting that Adventure World has a meager 1.2 million monthly active users.  Good numbers by some accounts, sure – but if you’re Zynga, that makes this your 22nd most popular Facebook game.

Adventure World is just the latest in a glut of recent “retirements” from Zynga.  FishVille and Treasure Isle recently got the ax.  So did Vampire Wars. With 13 games expected to see cancellation in the coming months, that leaves nine games to go.  So what’s next on the chopping block?  Nobody knows for sure, but if I were a betting man, I’d say Mafia Wars 2, The Ville, and Zynga Bingo might be next.  Why?

But this is just one editor’s speculation.  Zynga has plenty of games out there.  Which titles do you expect Zynga to pull from Facebook next?