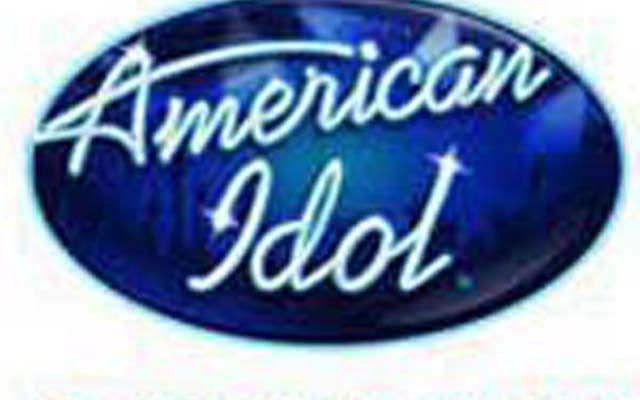 The Season 9 finale of American Idol is airing this week, but fans will be able to continue their Idol obsession in American Idol Star Experience, a social game where players will be able to unleash their creativity by producing jaw-dropping online performances for family, friends and the whole Facebook community to rate and compare against other players. The game launches May 26.

Idol enthusiasts will be able to use their existing Facebook login to create a game account and access the free Performance Creator download for PC. The Performance Creator enables players to design their own unique stage performance, including building a custom avatar from head to toe, choosing a song to sing from dozens of hits, choreographing dance moves, and directing a multitude of staging elements like camera angles and special effects.

The player can then post the performance to Facebook with one click, to be rated to see how they compare to other performers in singing, styling and staging categories.

Facebook members will also be able to participate as members of the “audience” by viewing performances and rating them, choosing favorites, leaving comments for performers and discussing the best (and worst) of the performances – all within the Facebook environment.

American Idol Star Experience is available for PC as a free download at PlayAmericanIdol.com. The game was produced by Interactive entertainment company Ludia and FremantleMedia Enterprises (FME).