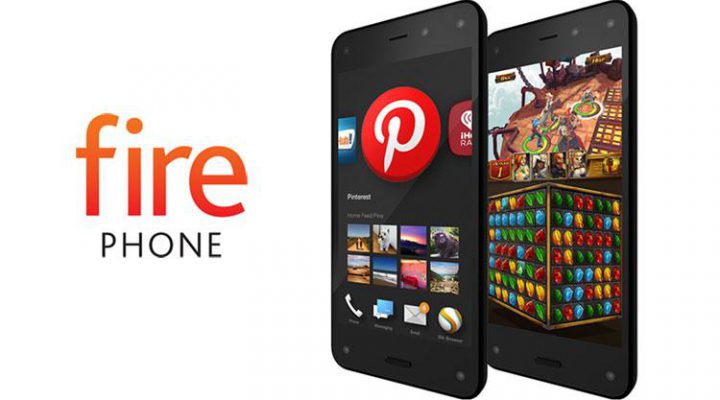 It’s probably no secret that the Amazon Fire Phone is for people who can’t live without their Amazon. I’d call them power users, but in reality, they’re probably more like power buyers.

The new smartphone — which is exclusive to AT&T in the U.S. — makes no bones about where its loyalties lie. It sports a big Amazon logo on its back, it comes with a year of Amazon Prime, and its Firefly technology (which, sadly, has nothing to do with the Joss Whedon series) uses its camera to identify objects by asking them if you’d like to buy them from Amazon.

It does have one thing going for it that has nothing to do with its branding, though: Dynamic Perspective. The Amazon Fire Phone has four special sensors built into the corners of its face that combine low-powered cameras with infrared LEDs. These are linked to a custom processor and graphics rendering engine to give images on the screen, from the lock screen to games that utilize the feature, a depth of vision that is almost like 3D.

As you might expect, Dynamic Perspective is most obvious when the whole screen is filled with images. You can activate the effect by moving the phone around, but it’s even cooler when you simply turn or move your head a bit, as the sensors are sensitive enough to detect that motion and change what you see in response.

The feature works in more subtle ways too. For example, the email icon on the main carousel screen looks like a stack of stationery, and the individual pieces of paper tilt and curl a bit as you shift your view. App icons on the main screen do the same thing.

Dynamic Perspective isn’t so revolutionary that it would sell the phone by itself — and some tech journalists have noted that people prone to motion sickness may want to be cautious — but it has plenty of potential to have an impact in one area near and dear to this site’s heart: games.

Over the next day or two, I’ll be reviewing a pair of games designed to incorporate Dynamic Perspective. I’m anxious to see if it’s something that will change the way we look at mobile games (pun intended) or if it runs the risk of turning into a mobile version of the Kinect, with a high “gee whiz” factor but no real staying power.

Sony Pulls the Plug on PlayStation Mobile for Android