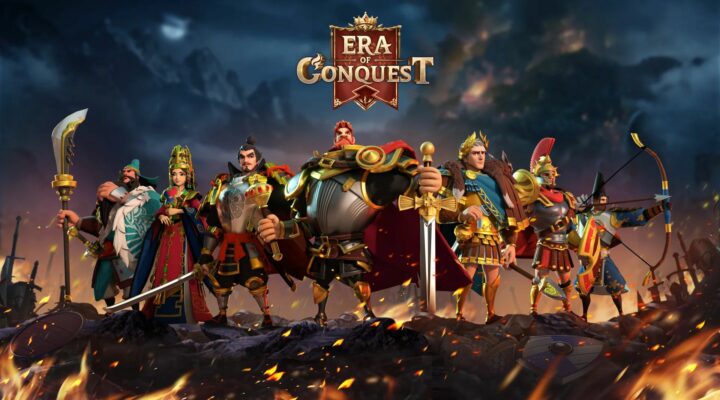 Era of Conquest, the hugely popular 4X RTS, is coming to a digital store near you.

Next month will see the game’s first closed beta test outside mainland China, followed by a full global launch on Android, iOS, and Steam later in the year.

For the uninitiated – and we’re guessing that’s most of you – Era of Conquest is kind of a big deal in its native territory. It topped the download charts several times in mainland China and earned a number of Featured spots on the front page of the Chinese App Store.

Pretty soon, you’ll get to see why. The closed beta is set to arrive in mid-July, and here’s what to expect if you’re lucky enough to secure a place.

Era of Conquest sees you playing as a fallen lord from one of a number of different world civilizations, including Germany, France, Britain, the Vikings, and several others.

Each of these civilizations is depicted accurately, with some artistic licence. Roman troops carry tall shields and strut around with big red crests on their helmets. British troops charge around in suits of armor. You get the idea.

Your goal, of course, is to fight your way back to the top of the pile and regain your former status as top dog. 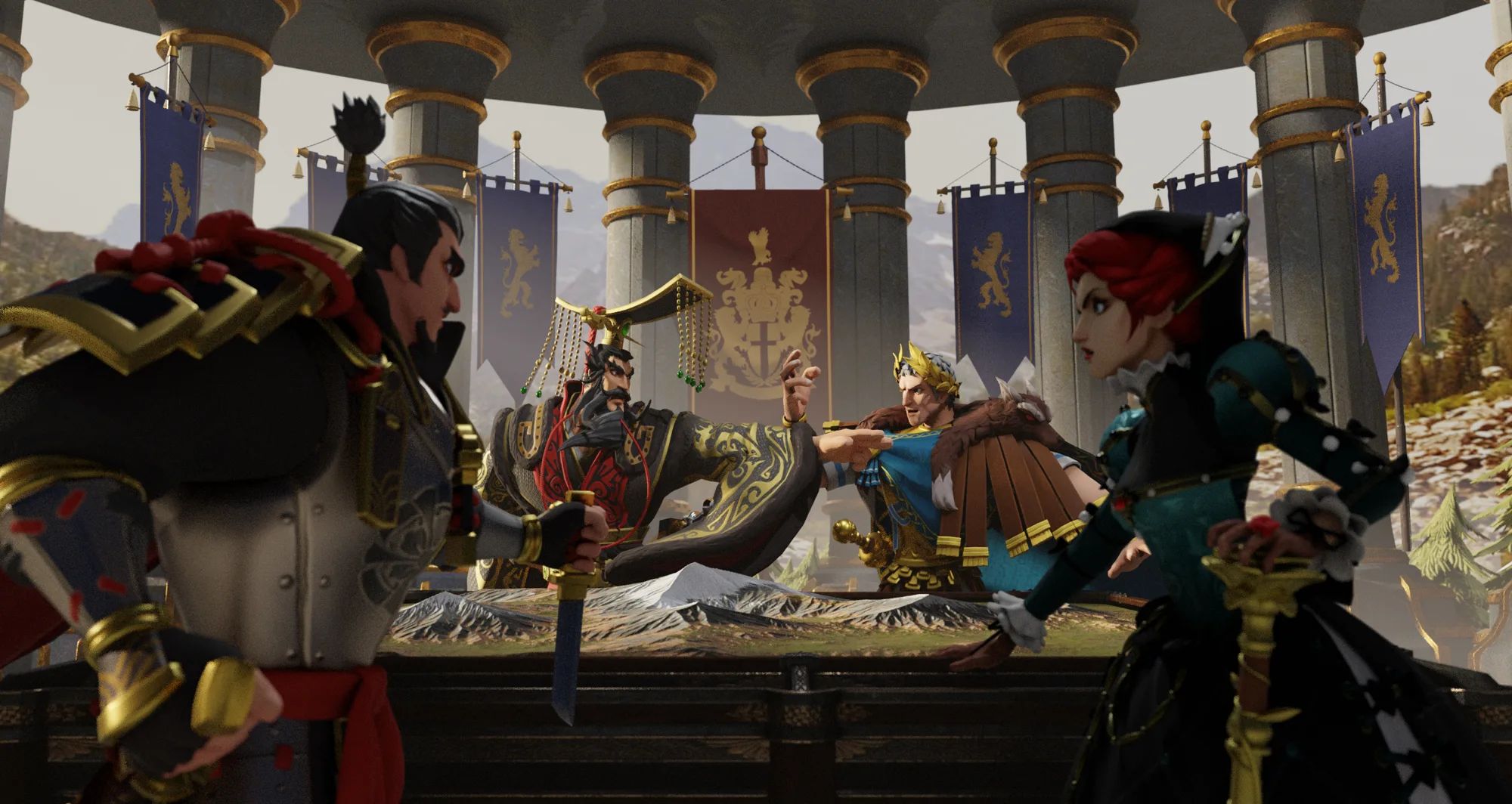 This is where the 4X comes in. 4X, in case you don’t know, stands for exploration, expansion, exploitation, and extermination.

You’ll do all four in Era of Conquest, fighting other players and NPCs in order to obtain wealth and resources with which to make your army even more unassailable, and so on until the world is cowering at your feet.

Extermination first. If you’ve ever played an RTS game before, you’ll know what to expect from the battles in Era of Conquest. Fights play out in real-time, with the outcome determined both by the strength of your forces and the decision you make on the field.

Up to 6,000 troops can appear on the screen at once, and the servers are global, meaning these troops can represent players from pretty much every country in the world.

After each battle you’ll get a chance to regroup, consolidate your gains, and recover your lost numbers. Once you’ve got a stable territory to defend, you can strike out and explore your surroundings in search of resources and new land to conquer.

Plus, you’ll be able to create command posts from which to launch your next big assault.

Your army grows automatically, with new troops being conscripted into your army steadily over time. You can speed things up a little, however, by opening conscription boxes, which you obtain by taking part in PvP battles.

As well as taking on other players you can join forces with them. The alliance system in Era of Conquests allows you to leverage the awesome power of cooperation by recruiting allies to join in your defence while under attack, and bolster your forces when you’re on the offensive.

The mobile RTS genre is fairly oversubscribed on mobile, but Era of Conquest stands out in a number of ways.

No amount of currency, real or virtual, will allow you to swell your forces. Skillful play (and, sure, the occasional bit of luck) is the only path to victory.

Era of Conquest is the most inclusive game of its type we can remember coming across. Not only does it rule out pay to win, and not only does it have global servers, but it’s cross-platform, too.

Whether you’re playing on Android, iOS, or Steam/PC, you’ll have the chance to play with pretty much every other Era of Conquest player on earth.

It’s huge, too, with a vast 3D map packed with resources, secrets, and challenges.

Era of Conquest is shaping up to be one of the biggest, prettiest, and most densely populated mobile strategy games on the market.

You’ll be able to see it in action at some point in the middle of July, as long as you can score a place on the closed beta. If you don’t manage to join, you’ll just have to wait for the full launch later in 2022.