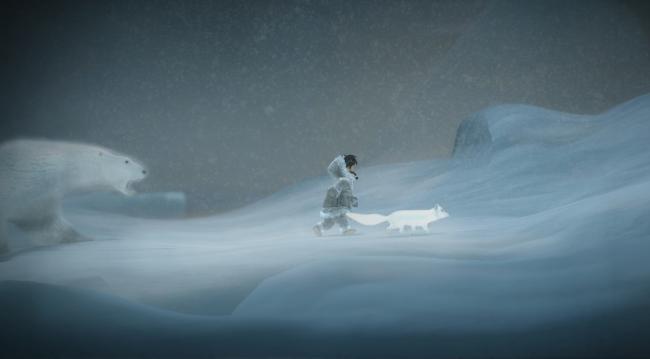 The stories of our fathers are rarely written down. What we know of our family, our past, and to a certain extent our culture has survived because of the tradition of oral storytelling. In some cultures this is more valued than others. For the Indigenous People of the Americas, telling stories is essential to the preservation of their culture and heritage.

So why not share these stories through a more modern medium?

Never Alone will be the debut release from Upper One Games, a studio founded by the Cook Inlet Tribal Counsel in Anchorage, Alaska. They’re the first indigenous-owned studio in the US, and that’s a title they wear proudly. “Video games are powerful tools for making the history, tradition and culture of indigenous peoples relevant to both the next generation of Native people and the rest of the world,” said CEO Gloria O’Neill in a prepared statement.

A puzzle platformer that supports co-op play (though yes, you can play solo too), Never Alone tells the tale of a young girl named Nuna and an Arctic fox. Everything in the game is inspired by the folk tales of the Iñupiaq people, including Kunuuksaayuka, Manslayer, Blizzard Man, and The Sky People. As you might expect the developers have a rich cultural history to draw from, and for most gamers this will be their first experience with Indigenous folklore.

Interactive mediums have the potential to be great teaching tools. If Arctic Natives can use video games as a way to preserve their culture and share it with the next generation of Indigenous Peoples (and the world), I’m all for it. 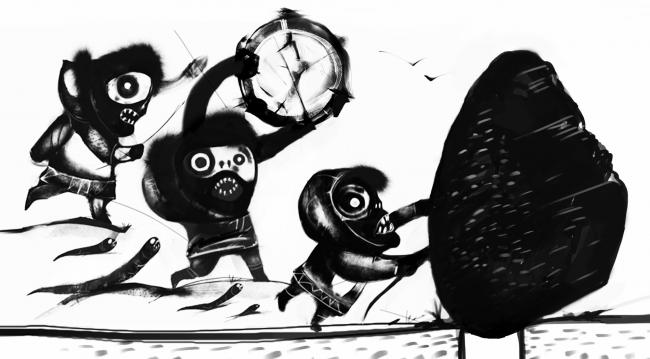