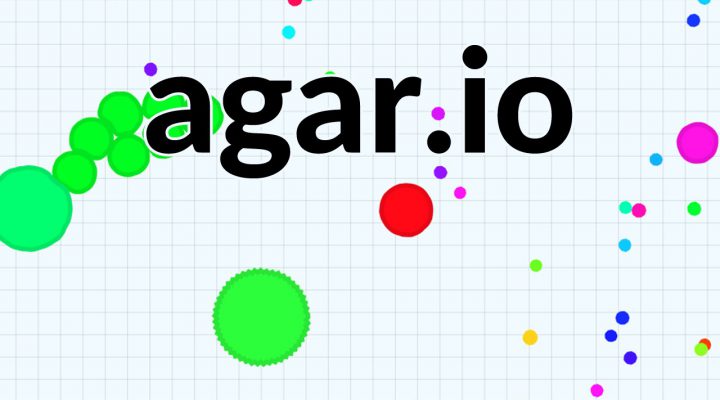 For a game you probably haven’t heard of, Agar.io is kind of a big deal. It was a huge hit on the web before it briefly topped the charts on the App Store — and while it’s no longer in the top 10 free apps, it still continues to make an impact. Case in point: YouTube has just confirmed that Agar.io videos have surpassed 2 billion views.

Only 21 other games have done that, and they usually start with words like “Call of Duty” or “Grand Theft Auto.” In other words, they’re not typically indie games about bigger circles eating smaller ones.

One of the big reasons for the game’s video-based success according to YouTube was the creation of a channel by Jumbo, a personality who uploads one Agar.io video a week, and in just seven months has become one of the fastest channels to reach 1 million subscribers. (The official Agar.io channel is over 1 million now, too).

Haven’t played it yet? Maybe it’s time to get in on the craze. Agar.io is available as a free download from the App Store and Google Play.

McDonald’s is Getting VR Happy Meals in Sweden