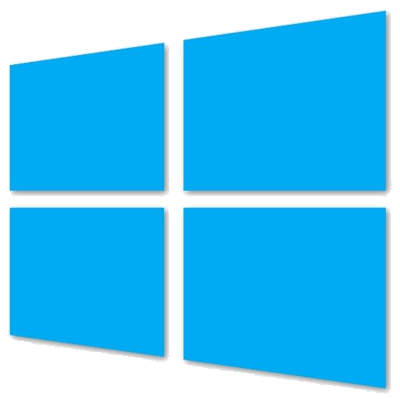 During E3, Editor-in-Chief Jim Squires stuck it to Microsoft for neglecting Windows 8 as a gaming destination. Well it seems the company was listening (that’s our story and we’re sticking to it). Just prior to writing, company spokesperson Major Nelson took to his blog to announce 40 titles headed to “any Windows 8 PC, laptop, or tablet” beginning October 26th. Microsoft fans? Your casual games have arrived.

Jumping out of the portfolio right away are bite-sizes staples like Angry Birds Space, Jetpack Joyride, and Cut the Rope, without which no collection would be complete. Outside of just having the bases covered, though, some spectacular Xbox Live titles like IloMilo, BlazBue Calamity Trigger, and Skulls of the Shogun also dot the list. I wouldn’t say there’s enough there to sway me away from the plethora of titles available on iOS just yet, but if Microsoft can continue to leverage XBLA exclusives and divert them downstream into Windows 8, I can see them establishing a reputation for quality that might just set them apart. Moreoever, the fact that every game comes equipped with Microsoft Achievements will doubtless be a strong pull for Xbox 360 owners looking to choose which device they’ll use for casual distractions.

With that said, this is undoubtably a watershed moment for the company, as the majority of the portfolio’s first wave is dotted with more crowd-friendly, populist fare like Microsoft Mahjong, Disney Fairies, and Team Crossword. If ever there was an acknowledgement of the value of the broader gaming crowd, this is most definitely it for Microsoft. It will be very interesting to see if they can establish and maintain a strong identity in a market in which they already lag somewhat behind, but this list’s eye-catching (if small) stable of XBLA exclusives is definitely a good start. Take a look for yourself and let us know if Microsoft has you excited for games on Windows 8.