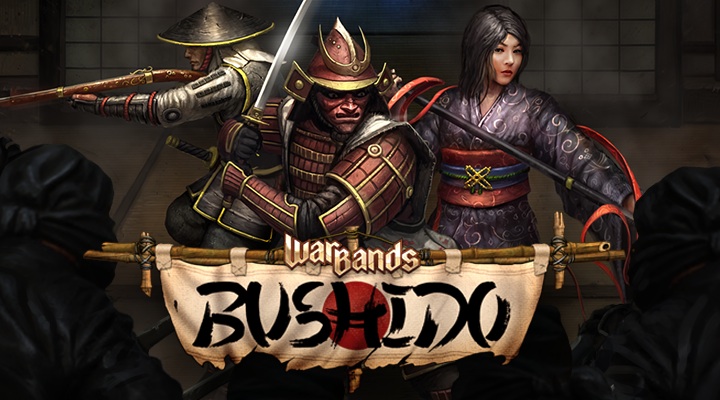 Warbands: Bushido is one of the most exciting new tactical card games on the market. Set in the golden age of samurai badasses, it sees players battling it out in duels, dojo arena skirmishes, and massive pitched battles in a variety of beautifully drawn locations, from the streets of Kyoto to a backwater tavern.

In terms of graphics and game design, Warbands: Bushido is heavily influenced by the sort of tabletop miniatures games that you might to find in a Games Workshop store. It’s made up of several imaginative scenarios, dozens of cards, and over 50 of those iconic hand-painted units and heroes.

These units reflect the different types of combat in feudal Japan, from the Sohei (warrior monks) to the ninjas. More unit types are in the pipeline, too. 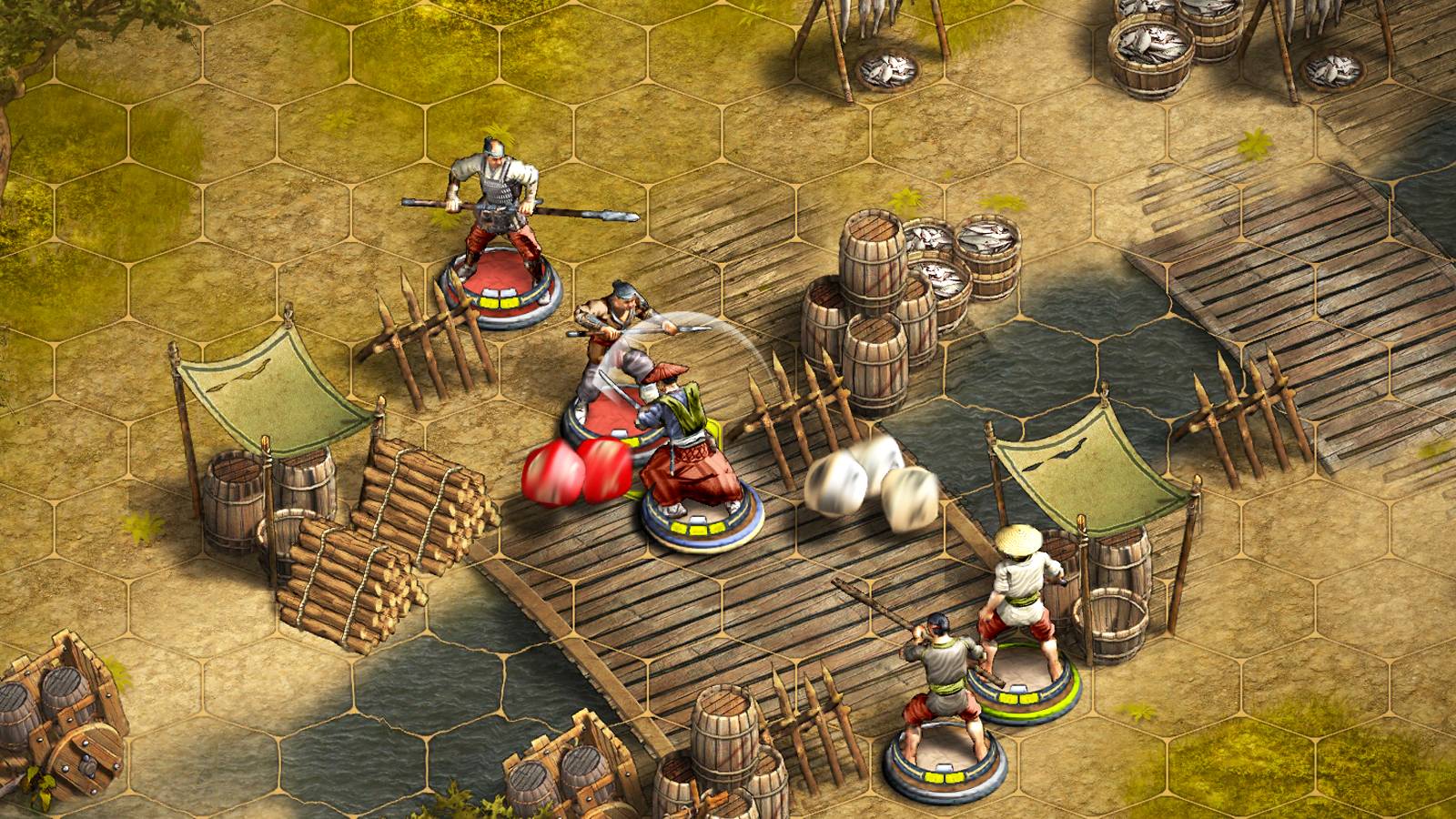 Warbands: Bushido is available on a number of platforms, including iOS, Android, and PC. Until recently those platforms have been completely independent of one another, but developer Red Unit Studios has released an update making the game completely cross-platform.

That means you can download it on your Android phone and compete with friends and strangers who are playing on their iOS devices or PCs. You can use the same account for multiple devices, too, so you can swap between mobile and desktop to suit your circumstances.

As if this weren’t enough of a gift, Red Unit Studios has also made Warbands: Bushido free-to-play. You can now download the app and play without paying a single cent, with in-app purchases allowing you to add miniatures, boosters, orders to your inventory.

You can also buy whole new scenarios, including The Shadows, Samurai, and Odawara.

If you haven’t already sampled Warbands: Bushido in all its addictive isometric hex-based glory, this is your chance to see what the fuss is all about, for free, on all of your devices at once. What’s not to like?

Grab it for free right now on Google Play, the App Store, and Steam.