Home / News / A story that King would like to Pac-Avoid: Scamperghost’s creator accuses King of cloning

A story that King would like to Pac-Avoid: Scamperghost’s creator accuses King of cloning 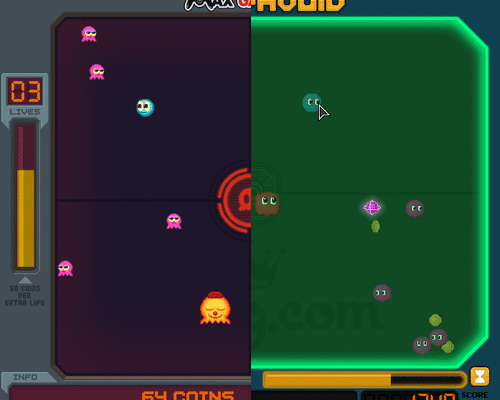 This week’s news about King has really stirred the hornet’s nest. Not only has their trademarking of CANDY ruffled a few feathers, and their dispute with The Banner Saga ruffled a few more, but other developers who feel they’ve previously been wronged by the company are seeing this as an opportunity to let their stories be told.

Take Junkyard Sam for instance. Back in 2009, he and Nick Bray teamed up under the name Stolen Goose to make the Flash game Scamperghost. In a recent blog post, Sam explains how the company was in talks with King to publish the game, decided to go with a different publisher, and then quickly saw their game cloned and released on King.com under the name Pac-Avoid:

“We were in talks with Lars Jörnow at King.com to license our Scamperghost game.  Before the deal was closed (and certainly before any contracts were signed) MaxGames.com made a better offer so we thanked King for considering our game and politely ended our negotiations. King.com (giant company) retaliated against us (two young indie devs) by quickly making a direct clone of our game and almost released it before us! We only got ours out sooner because a friend close with the company contacted us privately to warn us in advance…” 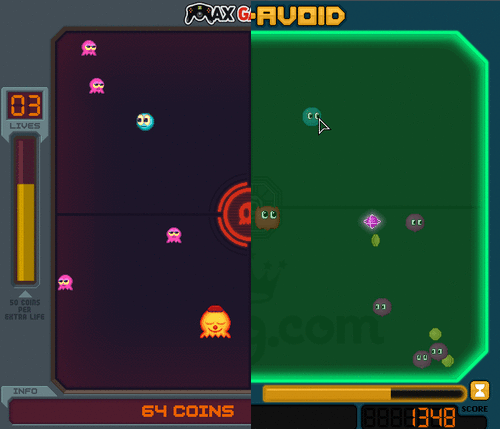 Sam shows what he claims is a copy of an email from Lars, who denies that the game is a straight clone, stating that they simply went with another avoider-type game when Stolen Goose went with a different publisher.

But Sam also claims to have contacted the developer behind Pac-Avoid, who tells a very different story:

“Lars approached us one day explaining that you (Stolen Goose) had signed a contract, had been working with him on finishing the deal, and then got a better deal and backed out… He asked us to clone the game very quickly, and even wanted to beat the release of the original game.”

It’s worth stressing that these are the facts as Sam presents them, and that there are two sides to every story. We’ve reached out to King to hear what they have to say on the matter and will be happy to update this feature if they choose to respond. In the meantime, you can play Scamperghost here, and Pac-Avoid here.

UPDATE – 1/24/2013, 2:51PM: King has now issued a statement on the matter and removed Pac-Avoid from their site. The statement appears below;

“King does not clone other peoples’ games. King believes that IP – both our own IP and that of others –  is important and should be properly protected. Like any prudent company, we take all appropriate steps to protect our IP in a sensible and fair way. At the same time, we are respectful of the rights and IP of other developers. Before we launch any game, we do a thorough search of other games in the marketplace, as well as a review of trademark filings, to ensure that we are not infringing anyone else’s IP. However, for the avoidance of doubt, in this case, this game – which was coded by a third party developer 5 years ago – has been taken down.”

Send your loved ones a greeting card game this year

Asia is now the leading app market in the world