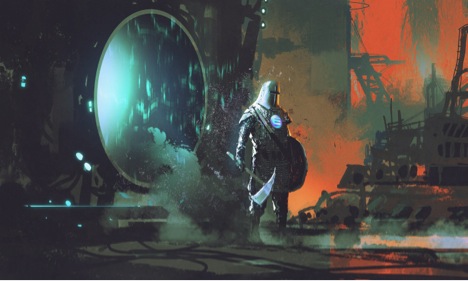 If you’ve seen (or read) the blockbuster sci-fi yarn Ready Player One, you’ll know that it centres around a scavenger hunt in a vast virtual reality environment called the OASIS.

The OASIS is organised into themed planets, which play almost like distinct games in a single overarching virtual universe.

Well, the OASIS has arrived.

Sort of. Thanks to the magic of blockchain – specifically, Enjin Coin’s cutting edge ERC-1155 blockchain development platform – six developers are teaming up to create a multiverse in which players can own virtual assets across several different games. 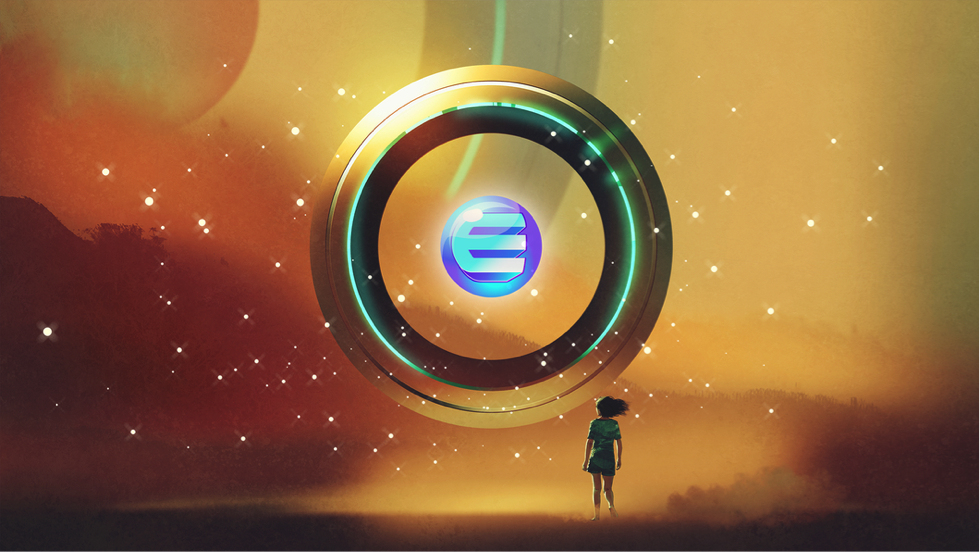 The creators of Age of Rust, 9Lives Arena, CryptoFights, War of Crypto, Bitcoin Hodler, and Forest Knight will collaborate on an ambitious project to make gaming assets stored on the Ethereum blockchain available to players of all six games, letting them cross-promote their wares while giving players a mindblowing bit of functionality to explore.

The difference is that Enjin’s multiverse won’t be, well, Enjin’s. While the OASIS had a single god-like creator, the multiverse we’re talking about will be completely decentralised.

Any developer, experienced in blockchain or not, will be able to create or integrate blockchain assets in their own games, giving the Enjin multiverse an unpredictable, organic life of its own.

Eagle-eyed videogame historians among you will no doubt be aware that this isn’t the first time a virtual multiverse has been attempted. The James Cameron-backed Multiverse Inc commenced development in 2004 and managed to sign up 10,000 game developers before going under in 2011.

But there’s a crucial difference. While Multiverse Inc planned to earn revenue by claiming 10% of each developer’s profits, Enjin is offering its blockchain development platform for free – to early adopters at least.

Blockchain SDK by Enjin has been submitted to the Unity and it’ll soon be hosted on the Unity Asset Store’s front page and readily available to 4.5 million developers. And players will be able to make use of the Enjin Smart Wallet, a peerlessly secure cryptocurrency wallet for holding virtual assets.

It all sounds incredible, and that’s not the last of the good news. Items minted using Enjin’s development platform will be backed with a nominal amount of Enjin Coin, so your virtual items will not only be portable, but they’ll have real world value too.

To kick things off in true Ready Player One style, Enjin will launch the multiverse with a scavenger hunt, hiding items worth millions of Enjin Coin and letting players hunt them down.

You can keep up with the story via the Enjin Coin Telegram group here.