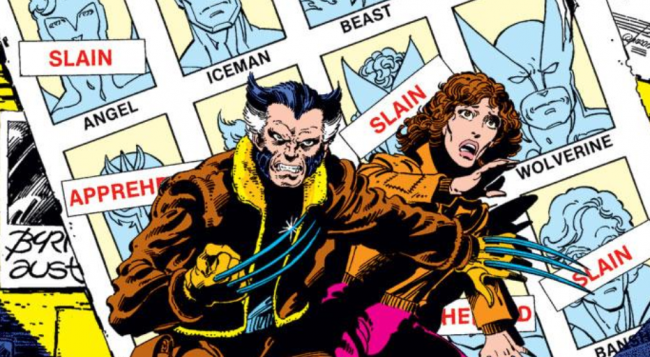 It’s hard to get too excited about mobile games that are movie tie-ins. They often seem perfunctory, like they were rolled off an assembly line, and if the movie in question is based on a comic book, that only leads to disappointed fans.

Good thing, then, that the upcoming Uncanny X-Men: Days of Future Past is no movie adaptation. Though its May launch on iOS and Android is no doubt intended to coincide with the May 23 release of the X-Men: Days of Future Past film, it’s going to one-up Hugh Jackman, Jennifer Lawrence and company when it comes to staying faithful to the classic story from the Marvel comics.

That means Kitty Pryde will be doing the time traveling instead of Wolverine. It also means settings and backdrops taken right from Uncanny X-Men #141 and #142, and the pop culture buffs at Glitchsoft, the Canadian studio developing the game, wouldn’t have it any other way.

“Our entire team are huge fans of comics, video games, animation, movies, action toys,” Glitchsoft CEO Andrew Fisher said. “We spend a huge amount of effort on making sure we stay true to the core fan expectations for characters, story line, interrelationships and accurate locations / events. Our challenge is that sometimes you need to adapt these to create the ‘fun’ in an interactive touch environment, which we hope the fans appreciate. Reading a linear comic is very different from playing an interactive, well-paced and real-time game.”

Thanks to He-Man: The Most Powerful Game in the Universe, the Kanata, Ontario-based studio already had some experience working on well-known IPs. To take the next step up, Glitchsoft did something simple: it asked for a chance to convince Marvel it was the right team for the job.

“We pursued them, got a meeting at GDC with their video games group, and impressed them with our design, technical capabilities and passion for the brand,” Fisher said. “I think the press release from Marvel states it best: ‘Glitchsoft came to us with a pedigree of rock-solid game development, strong production values, and a passion for the Uncanny X-Men franchise that was impossible to ignore.'” 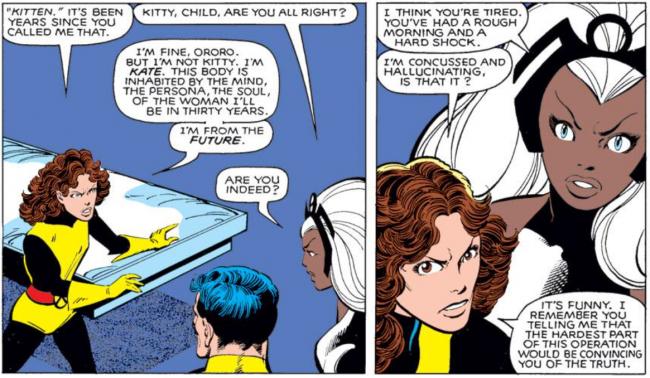 The result has been a healthy working relationship between licensor and licensee. Fisher explained that while working with someone else’s IP is a different challenge than coming up with your own content, one path isn’t necessarily preferable to the other.

“The benefit of working with a team like Marvel is they have a wealth of experience that adds to our capabilities,” he said. “They also know and understand the core fans best, so really they are the best group to consult with to ensure we are treating all aspects of the game – storyline and characters – correctly. You could argue that the downside is the approval process, but to be honest, this is a procedure issue and not really a big deal for a well-managed team. We see this as a bonus, because we get all kinds of eyes on our game well before it hits market.”

Glitchsoft’s tool chest includes its own proprietary development technology called the Helios Platform. The studio has already put it to use in the creation of 2D side-scrollers, so Uncanny X-Men: Days of Future Past should be right in its wheelhouse.

Still, there are design challenges in bringing an action-oriented genre to mobile devices, not the least of which is the control scheme.

“Definitely, control schemes are what we continue to innovate with, in particular, platforming and well-paced combat,” Fisher said. “Some players insist on having a virtual D-Pad, others hate it. The main challenge is touch controls introduce friction, and mobile games are all about removing friction or players will move onto something that has less friction.” 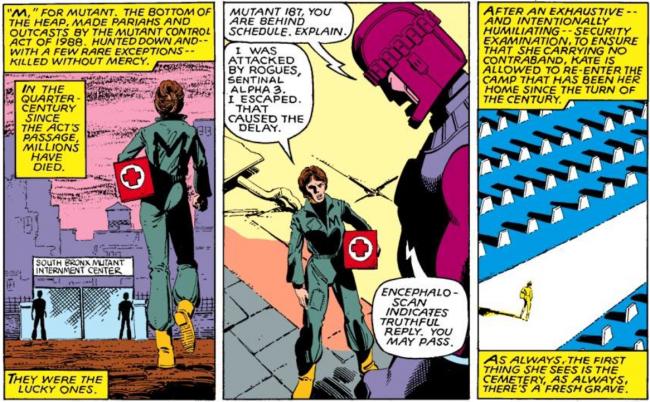 One thing Glitchsoft won’t have to worry about is coming up with a compelling story. The “Days of Future Past” tale from the comics imagines a grim future (which at the time of its 1980 publication, was in the far-flung year of 2013!) where the robotic Sentinels rule North America and mutants are either terminated or forced into internment camps. Even non-mutant super heroes are in danger of being wiped out.

In desperation, Kitty Pryde’s mind is sent back to inhabit her body in the present. Her mission is to prevent the Brotherhood of Evil Mutants from assassinating a U.S. Senator, and even though she succeeds, there’s no certainty that the future has really been changed.

The movie is going to take plenty of liberties with the source material, but Fisher said fans of the story told in the comics will find quite a bit to excite them.

“First and foremost, playing as some of the most iconic X-Men in a variety of classic 141 / 142 settings, as well as a few extra locations we felt were pertinent for the diversification required for a great game,” he said.  “We hope they notice all of the minute detail we have taken in designing the characters, bosses, entities and environments.”

Fisher also mentioned epic moments, which can occur during gameplay or cutscenes, and should give players “the feeling that this experience is like nothing else they have played on mobile.” 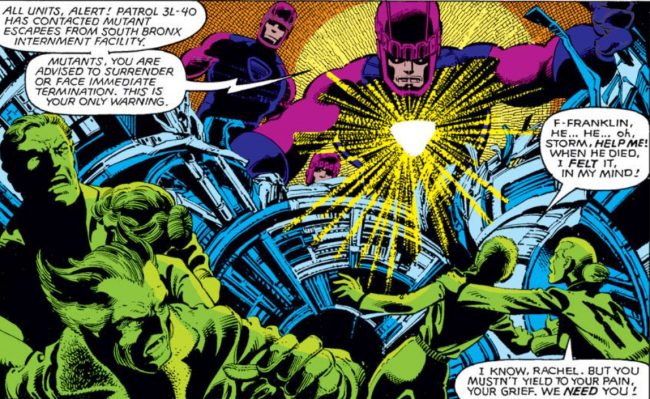 If all of this sounds great, Marvel deserves some props too. It could have gone the cookie cutter movie tie-in route, but instead decided to let Glitchsoft deliver its own vision of a classic dystopian saga.

That decision could pay off handsomely, and if it does, Fisher would love to explore the wider world of mutants by adding more playable characters and potentially even additional story arcs. It’s all going to come down to the reaction and feedback from the fans, who can take encouragement from the fact that the people making Uncanny X-Men: Days of Future Past are just like them – and they’re working hard to get it just right.

“Producing high-quality games on mobile in very tight timelines requires a number of 18-hour days by the entire team,” Fisher said. “It may sound like a bit of a cliché, but people don’t work this hard for money, they do it for passion and recognition. Passion comes through because we all love what we do and want to be able to continue to build great games for many years to come.”